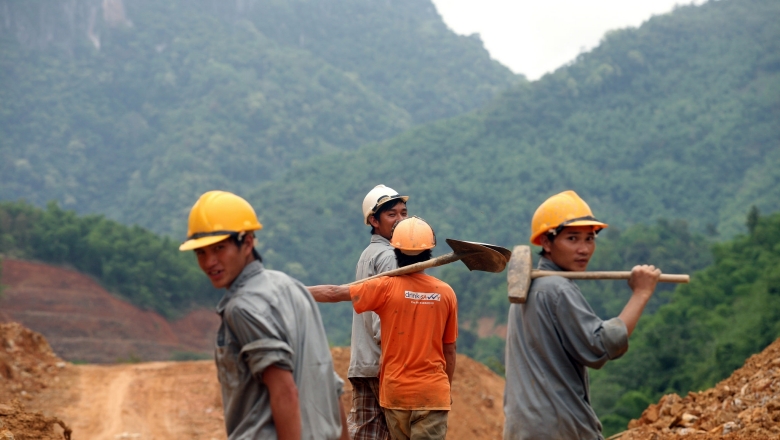 Workers build a road in Vietnam.

The Status of Infrastructure Services in East Asia and the Pacific, a new report by the World Bank Group's Infrastructure, PPPs, and Guarantees unit (IPG), shows in detail the infrastructure gaps that are critical for the region's economic growth.

These distinctions inform the three broad groupings with respect to access: highly advanced and well-equipped countries, such as Singapore and South-Korea; a semi-advanced group which includes middle-income countries, such as China, Malaysia, Thailand, and Fiji; and countries with less access, such as Myanmar and most of the Pacific Islands, excluding Fiji and Samoa.

Attracting more private investment will require regulatory reforms that impact the investment climate, and also business models that ensure returns. Currently, revenues from service tariffs in many East Asian and Pacific countries do not cover the costs of production. In several ASEAN countries – notably Indonesia, Vietnam, and Philippines – average unitary revenues from electricity tariffs do not cover the marginal cost required to generate electricity, let alone to distribute and transmit electricity to users. Only China, Malaysia, and Thailand are operating at general cost recovery levels for electricity production. 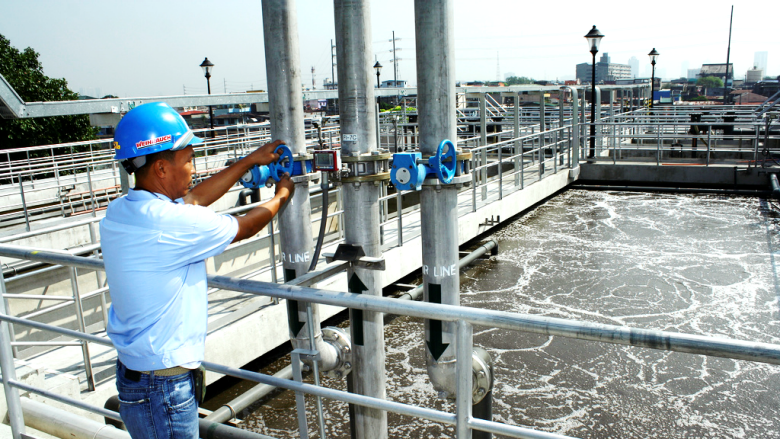 The following are the report’s additional key findings:

For more details on the findings, please read this blog on infrastructure pricing by one of the report's authors.

The summary of the report will also be featured in the upcoming April edition of the East Asia and Pacific Economic Update.