‘Because You Are the Only Woman’ 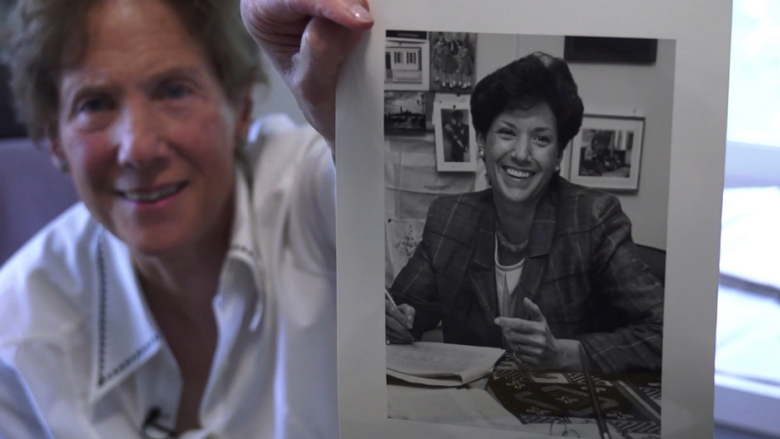 As we celebrated Women’s Month in March, Jessica Einhorn - the World Bank's first female managing director and first female treasurer—shared her insights on the importance of diversity, owning one's career and inspiring other women to believe in themselves.

Jessica Einhorn was used to being the occasional woman amongst men in suits, having worked at the U.S. Treasury in the 1970s and in the U.S. State Department's economic affairs section. But when she attended a conference in Amsterdam soon after joining the World Bank in 1981, Einhorn started having second thoughts about her career in a largely male dominated field.

"There was a room with hundreds of people and I was the only woman. When I came home, I said to my mother, 'I am quitting. This is it, I can't do this anymore, just be the only woman.' And she answered: 'You have a responsibility not to quit and keep doing it because you are the only woman,'" says Einhorn, the first female managing director and treasurer of the World Bank. 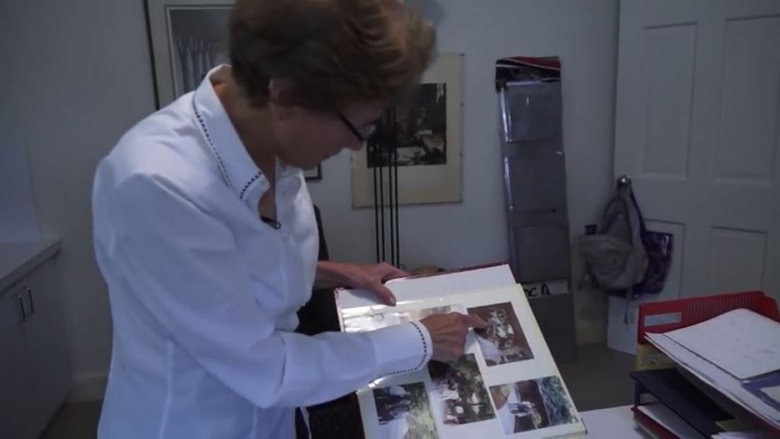 Now 70 and retired, Einhorn reflects on her career with a smile on her face, even when talking about "low spots" and "lonely times," as she called her battles in the man's world. Back then the odds were stacked against women and senior promotions were reserved for men. In 1992 Einhorn, then 44 years old, replaced Donald Roth as the World Bank Treasurer. Her appointment was hugely significant, but not a shock to her, given her stellar reputation and experience.

"By the time I became Vice President and Treasurer, I was known well enough in the world's capital markets, so I got a lot of nice notes of congratulation. I'd been working with all of the major banks and all of the major capital markets by then," says Einhorn, who studied at the London School of Economics and received a PhD in politics from Princeton University.

In 1997, Euromoney included Einhorn in their list of the "Top 50 Women in Finance" and called her "a golden girl at the World Bank."

"The scarcity of women in high-flying senior management positions is what makes the achievements of the 50 women listed more remarkable," noted Euromoney's editors.

"I think women have much more acceptance as professionals today. They don't have to feel, as I did, that just their voice itself was a disturbing presence to some of the colleagues around them, because they had never heard a woman's voice, except in their front office, when somebody asked to come in," says Einhorn.

Her parents, Jewish refugees who settled in New York City, always encouraged her to follow her dreams. Her initial interests did not include development finance; instead it was politics and issues related to poverty around the world. She found that finance was actually very connected to politics and to power more generally: "I was interested in finance because I found that when you looked through a finance lens, you understood a lot about the world."

Einhorn says that her personal guiding philosophy throughout her career was to try and not plan it.

"Let it happen! Your best friend in that is curiosity, and again, if you're open to people around you, you'll see things that you perhaps hadn't thought about."

During her tenure at the World Bank, Einhorn was well known for being a conservative risk manager who kept the Bank's finances impeccable. She says this set a high bar for Treasury staff that wanted to innovate. However, the 1980s and 1990s was the height of the development finance revolution with new innovations for swaps, derivatives and the first global bond.

Einhorn gives all the credit for jumpstarting this revolution to World Bank President Robert McNamara, whose vision was captured in his famous 1973 speech in Nairobi. As a result, the Bank moved from building infrastructure to poverty alleviation around the world.

"That vision required a much larger balance sheet, and that balance sheet needed the liability side to be funded in the capital markets," says Einhorn.

On the 70th anniversary of the inaugural World Bank bond issue, Einhorn is convinced that it is crucial to link development to capital markets because only capital markets can provide the volumes of funds needed to have an impact on development.

Einhorn does not think of herself as a trailblazer. "I don't feel pride. What I feel is privilege." Her only wish is to empower other women to see that they have a chance and that moving up is possible.

Since Einhorn left the World Bank in 1996, three out of six Treasurers have been women: Afsaneh Beschloss, Madelyn Antoncic and the current head of the Treasury, Arunma Oteh.

We would like to thank April Miller, Russell Wade Buhr and the rest of the World Bank Group Archives team for their historical expertise in researching the story.