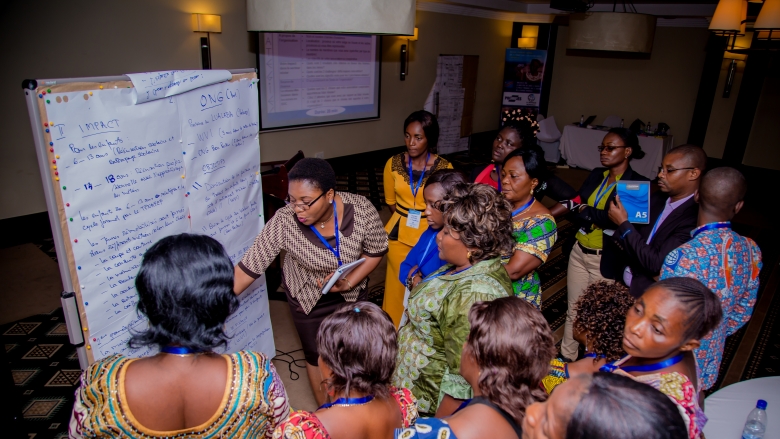 Conference participants during a working session.

Women working in the Democratic Republic of Congo’s (DRC) mining sector recently met in Lubumbashi to elect leaders for a Women in Mining national network structure (RENAFEM in French) and to launch a national action plan.

The Lubumbashi conference was a follow-up to the first-ever Women in Mining national conference that took place in Bukavu in 2015, where participants agreed on the need for a national network to organize Congolese women’s interests in the sector and to help them advocate for their rights.

Delegates from the first conference spent the last two years conducting in-depth surveys on the needs of women across the mining provinces to determine the scope and mandate of the network. The second conference took stock of these findings and established a clear platform to move the agenda forward.

While women represent less than 10% of DRC’s industrial miners and less than 1% of policy and government decision makers, they constitute about 40% of artisanal and small-scale miners, a group whose contributions are largely unrecognized and undervalued. For the most part, mining is their primary source of income.

Research shows women benefit the least from opportunities in the sector. They consistently receive the lowest pay, despite being responsible for some of the most physically demanding tasks, and are subject to frequent violence in the mines.

During the Lubumbashi conference participants exchanged stories to learn from each other, sharing best practices and the challenges they have experienced. They discussed the urgent need for a strong network to help amplify their voices and garner attention. They worked together to elect the first leadership team to ensure the development of RENAFEM into an official and inclusive network of all women working in DRC’s mining sector.

RENAFEM’s Leadership Team is comprised of five members, democratically elected by the entire conference assembly and given a mandate to implement the action plan by the next national conference in 2020.

"The Leadership Team looks forward to working with all Congolese women to end the inequalities in the mining sector. We need to confront these issues and no one can do this better than the women themselves. A vibrant, highly representative network will provide us the platform." 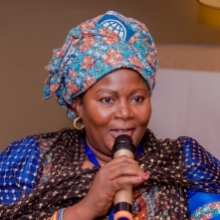 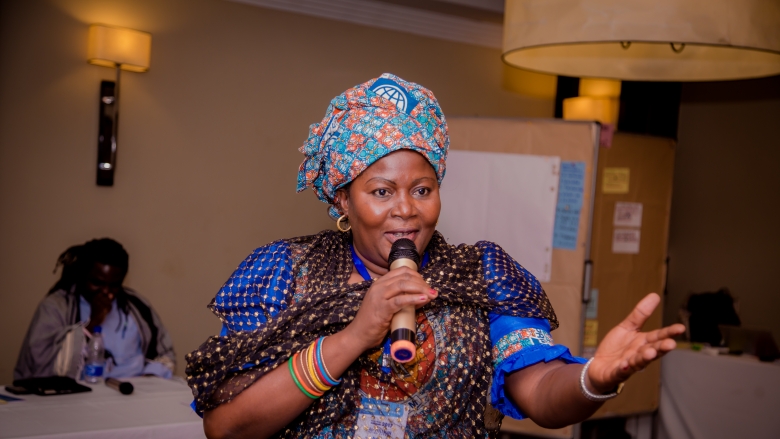 Leadership Team. “We need to confront these issues and no one can do this better than the women themselves. A vibrant, highly representative network will provide us the platform.”

Over the next two years, the Leadership Team will:

Rachel Perks, a World Bank senior mining specialist who is helping manage the program, said “Gender equality is at the core of our work in the extractive industries sector and the World Bank is strongly committed to assisting women and RENAFEM as they push this vital agenda forward.”

Both the Lubumbashi and Bukavu conferences were organized by the Government of DRC through the PROMINES project, a $50 million World Bank grant for Growth with Governance in the Mineral Sector in DRC.