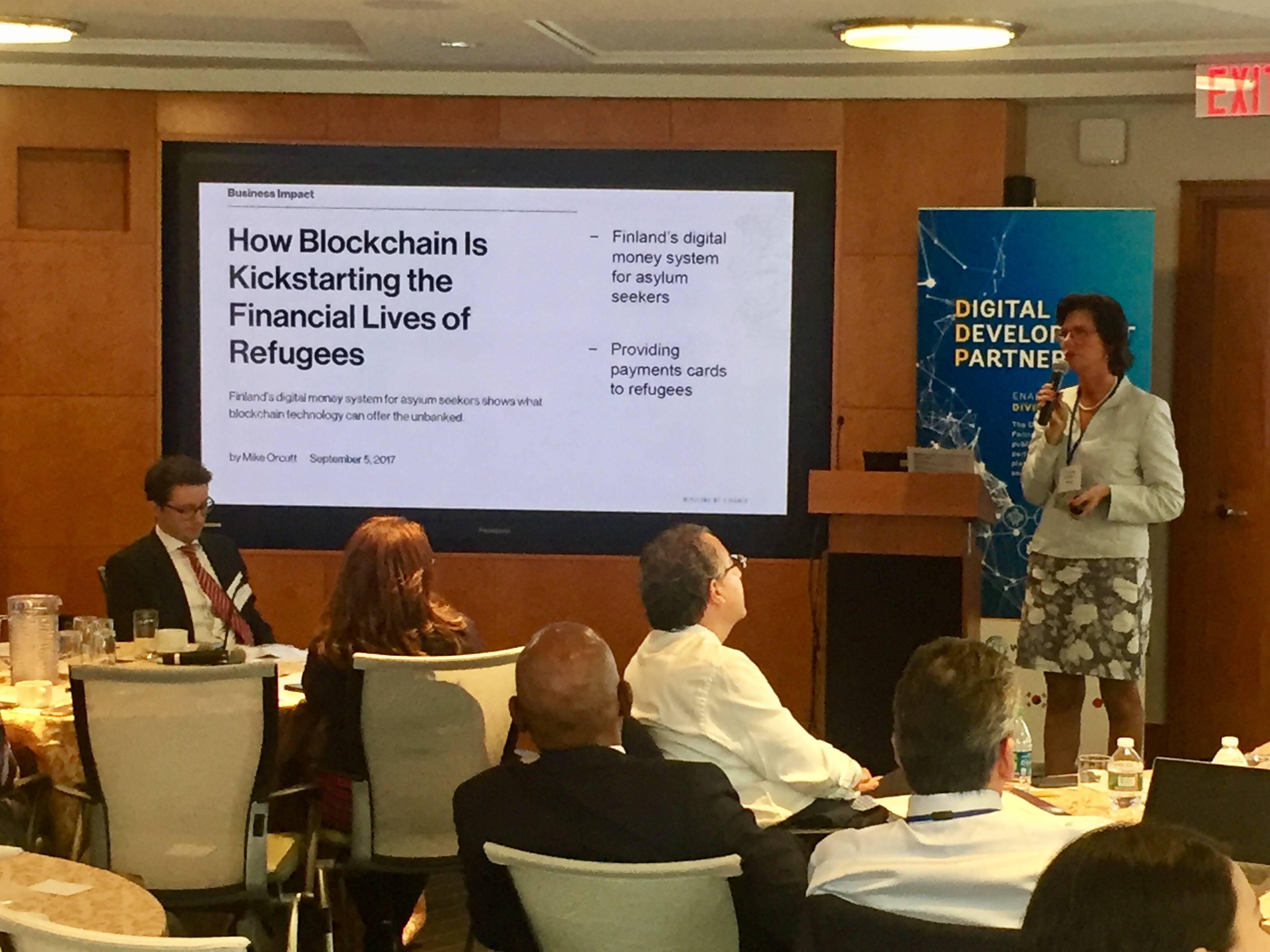 DDP’s partners, country representatives, World Bank staffers and interested parties met to discuss projects and ideas at a workshop at the World Bank’s Annual Meetings in October 2017. From the importance of data collection to the need for internet access to e-government, read more about what’s new in digital development.

“Digital technology is no longer a luxury: instead, it is essential for development,” said Boutheina Guermazi, World Bank Practice Manager for Information and Communication Technology (ICT), at the opening of the Digital Development Partnership (DDP) high-level workshop, which took place in October 2017, during the World Bank Group – IMF Annual Meetings in Washington DC. “The digital economy is growing at a rate of 10% per annum, and at 15 – 25% in developing countries, which is significantly higher than that of the global economy.”

How can the use of digital technology boost development outcomes? What knowledge and which instruments are needed to help countries assess where they stand on their path to a digital economy? And how can public and private sector partners collaborate to mainstream digital innovation and development financing across sectors and topic areas? These were some of the questions DDP workshop participants discussed as they came together to celebrate the first anniversary of DDP. Government officials from around the world (including Djibouti, Finland, Israel, Italy, Korea, Russia), representatives from the private sector, DDP donors (Korea, Microsoft, Japan, Finland and GSMA), and other development partners learned about the work DDP is supporting today, and the prospects for expanding that work program.

Finland, one of DDP’s founding partners, has been at the forefront of the digital revolution since the 1980s, and is one of the world’s leaders in e-government operations. “We have had great success in digitizing a wide range of government services, making them available 24/7,” said Anna-Maija Karjalainen, Director General of Public Sector ICT at the Ministry of Finance, Finland. “We’ve been able to reduce the administrative cost of these services, and we have a mandate to digitize even more. We are now exploring the opportunities of use already-implemented blockchain technology to get payments to asylum seekers without access to banks.” Workshop participants agreed that Finland’s experience was a great pool of knowledge that DDP could tap into to assist low- and middle-income countries.

Connecting Those Left Behind

Four billion people around the world currently do not have access to broadband and all that it brings—a connection to the outside world, business opportunities, access to news and services ranging from healthcare to banking. And the longer those countries, and their citizens, are forced to wait to connect to the world, the further they fall behind. DDP is working to advance new technologies and business models in low- and middle-income countries around the world. “Closing the access gap and connecting those still left behind is an agenda that will require significant private sector investments,” said Vishal Mathur, Head of Connected Society, GSMA, “the private sector is ready to step up its engagement.”

Is My Country Ready for the Digital Economy?

To help countries as they prepare for the digital economy, DDP is developing a digital economy benchmarking. First assessments are underway in Indonesia, Tunisia and Tanzania. “Identifying and acting on bottlenecks is important for low- and middle-income countries to ‘leapfrog’ and use new technologies to get their infrastructure and services offering up to speed,” said Zaki Khoury, Microsoft Director for the Middle East and Africa. He also stressed the importance of human capital in making that jump. “Some countries need a culture shift, a growth mindset, and the enabling tools to make it happen. The foundational part, human capital and leadership, is essential.”

Measuring the Impact of Digital Technologies on Poverty Reduction

Is there a correlation between welfare and the use of information and communications technologies? Can the bottom 40 percent in a developing country afford such technologies? What do people use their computers and mobile phones for? These questions are at the heart of the World Bank’s research on the digital revolution’s impact on development. The World Bank is conducting a household survey in Tanzania, where 50 percent of the population lives on less than US$1.90 a day, which will allow it to better tailor its programs to help people benefit from digital technology. Do Kyu Lee, Counselor for ICTs at the Korean Embassy to the U.S., welcomed the work: “Korea, as one of the world’s leaders in ICT, is open to sharing its knowledge on how to leverage digital technologies and platforms to foster development worldwide.”

“Information is the oil of the 21st century,” concluded Jane Treadwell, World Bank Practice Manager for ICT, at the end of the workshop, “and the use of data and digital technologies can be a stepping stone to prosperity for all countries.” With good traction in its first year, and an important agenda ahead – Happy 1st Anniversary, DDP! 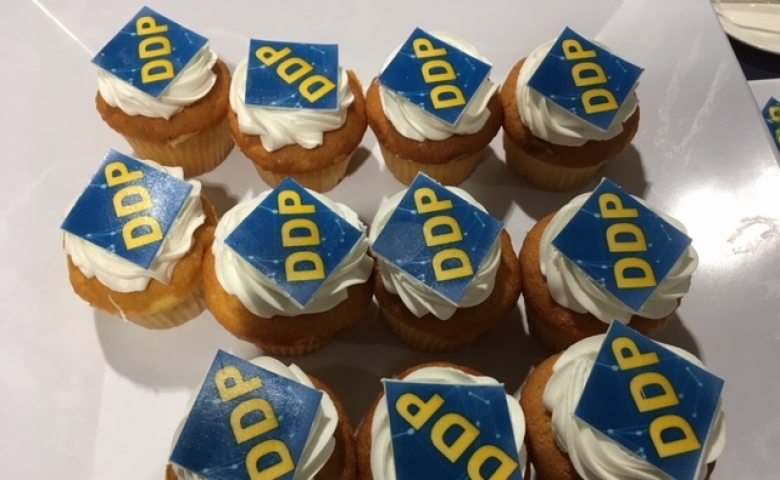