Matthew One Year On

The images of destruction are spine-chilling. Over a year ago, on October 4, 2016, Hurricane Matthew swept across Haiti spreading destruction with wind speeds of up to 240 km/h. The Category 4 storm was one of the strongest to hit Haiti in recent memory. More than 600 people were killed and over two million had their lives disrupted. The Municipal Civil Protection Committees plays a crucial role in warning the population, helping them found shelter and coordinate first emergency responses.

This video brings into stark relief the heroic and life-saving efforts of the orange-vested volunteers who reached some of the most remote areas of the country. 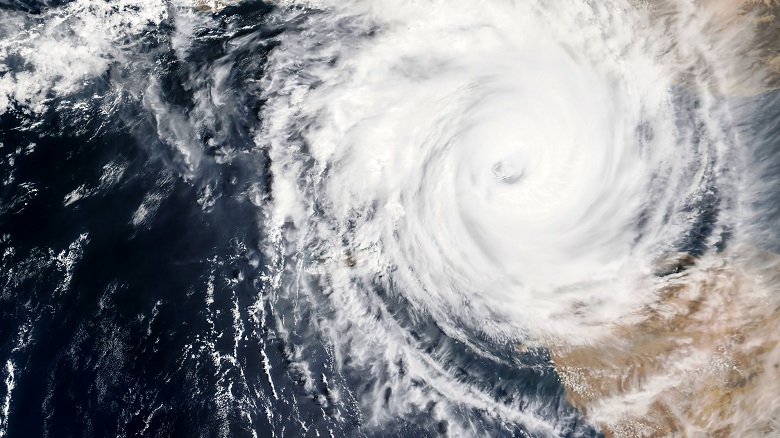 Matthew One Year On