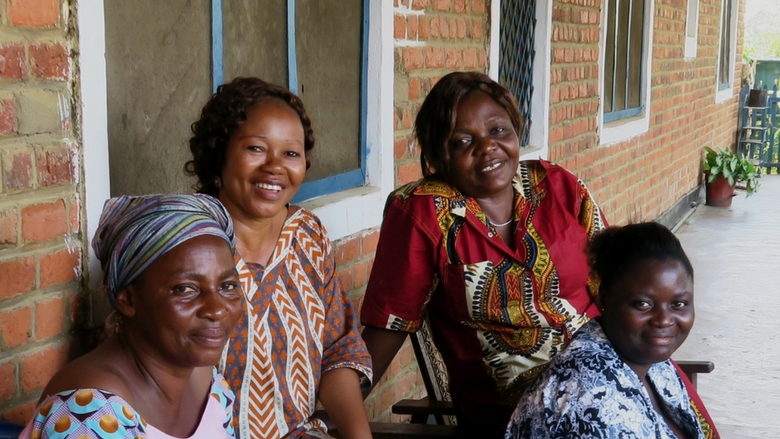 In a small town in the Democratic Republic of Congo (DRC), Marta Tshilumba is determined to transform lives. Like many other women, she faces considerable challenges making her way to work in the mines of this resource-rich country.

Accidents and abuses are common in the mining sector of the DRC. However, in a place where informal, unregulated mining takes people deep underground into makeshift passages, or to work exposed in alluvial river beds, accidents and illness are more probable. But Martha and the other women in her association could not accept the circumstances in which this particular accident took place. The two women who lost their lives were being forced to work in the tunnels by men who took most of their salaries and paid them barely enough to survive.

In the DRC, artisanal and small scale mining drives local economies. It is estimated that upwards of two million people work informally in the artisanal and small-scale mining (ASM) sector; with at least 40% being women. Workers in these mines suffer a variety of labor and social problems but the economic benefits of this work disproportionately go to men. World Bank research shows that women get the lowest pay despite being responsible for the most physically demanding tasks, such as transporting large sacks of soil and manually grinding stones.

In 2010, the World Bank approved a $50 million grant for the Growth with Governance in the Mineral Sector project (called Promines in French), to support the government of DRC in:

“A major component of our work in DRC is ensuring the country’s mineral resources are managed in a transparent and sustainable way so that the entire community benefits,” said Christopher Sheldon, Practice Manager for the World Bank’s Energy and Extractive Industries Global Practice. “Artisanal miners produce roughly 90% of the country’s minerals and their voices are critical to effective development outcomes from the sector.”

Martha’s story is just one of many documented and captured through the Promines project, which provides a vital space for dialogue, innovation and collaboration among those working on gender based violence and women’s rights in DRC’s mining sector. Over 300 women-led associations working in the mines all over the country were interviewed to identify critical ways to narrow existing gender gaps in the sector. The results will form the core of a National Action Plan to empower women in the mining sector. 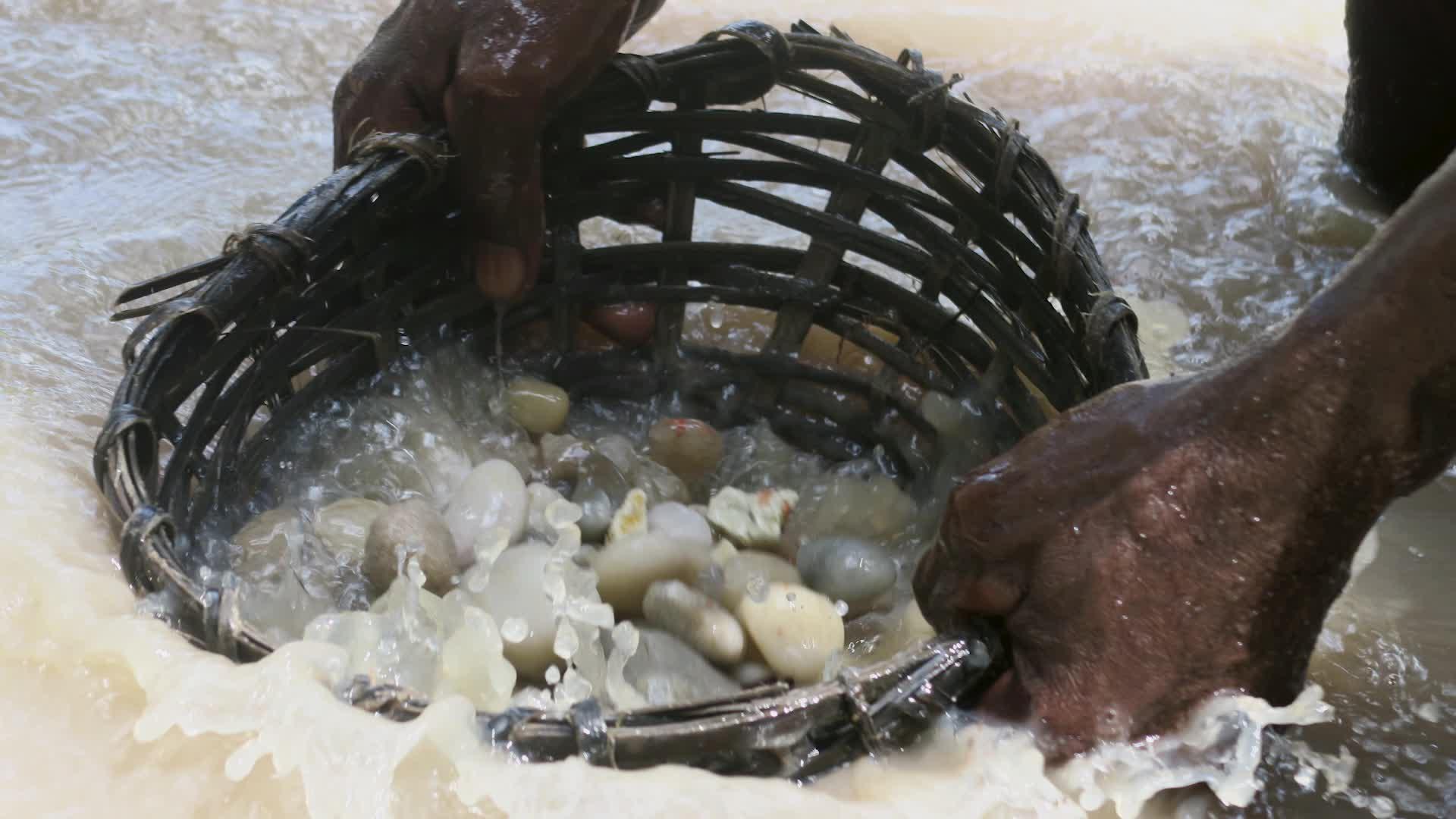 Women in the Democratic Republic of Congo’s Mining Industry

The idea for a National Action Plan emerged in 2015 after the first-ever Women in Mining national conference held in Bukavu, and supported by the World Bank and the Government of DRC. The conference convened over 150 participants, mainly women, who worked in various roles throughout the mining sector, from artisanal small scale miners, to industrial traders to civil society activists, government workers and academics.

Over the last two years, focal points nominated at the first conference undertook a nationwide survey to document the experiences of women-led associations and organizations working in mining areas. The survey was designed to understand the challenges women face operating in the sector, and to identify ways a National Women in Mining Network (RENAFEM in French) could best support them.

The second national conference will take place from Nov. 1-3, 2017 in Lubumbashi, DRC. It will showcase the survey results, launch the National Action Plan on “Women’s Advancement in the Mining Sector in DRC” and set up the structure for RENAFEM.

The conference marks another important milestone in the effort to close DRC’s gender gap in the mining sector.