Dancing with the Demons of Density: Urbanization in the 21st Century

Over the next few decades, Africa and Asia will undergo unprecedented growth in their urban populations. In Sub-Saharan Africa alone, cities will become home to more than 400 million new residents within the next 25 years, more than the current population of the entire European Union.

"With poor planning and institutions, cities may grow in ways that lead to inefficient land use, congestion, pollution, and other negative environmental impacts," said Asli Demirguc-Kunt, Director of Research at the World Bank, at a recent Policy Research Talk on urbanization. "The issue couldn’t be more urgent. Once a city is built up, fixing it after the fact is politically painful and financially prohibitive."

According to Harris Selod, a Senior Economist at the World Bank, the unprecedented growth of cities could be one of the greatest forces for ending poverty and creating opportunity in the 21st century. Cities facilitate learning and make it possible for firms to tap into larger markets for labor and inputs, translating into greater innovation, productivity, and ultimately incomes.

Worldwide data on urbanization and incomes are consistent with this positive picture. On average, countries with a more urban population are also wealthier.

"Cities can be a tremendous source of dynamism and growth. But if poorly planned and managed they can become crowded, disconnected, and costly," warned Selod. "Managing these ‘demons of density’ will require not only concerted efforts by policy makers and the development community, but also greater investments in research to better measure and understand urbanization."

In many African cities, households spend an estimated 50 percent of their incomes  on housing, highlighting the very real consequences of poorly planned cities.

"Cities can be a tremendous source of dynamism and growth. But if poorly planned and managed they can become crowded, disconnected, and costly." 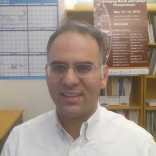 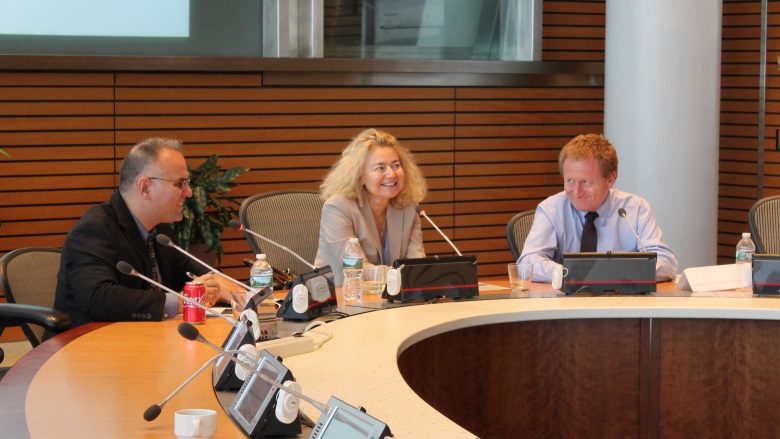 Opportunities and Challenges of Urbanization: Planning for an Unprecedented Future

However, better policies and institutions, particularly in land and transport, could put cities in developing countries on a more positive trajectory.

But close research in a number of West African countries shows how difficult and dreary urban life can be for their residents. In cities from Dakar to Abidjan to Lagos where formal land is scarce and sprawling, informal settlement is widespread, poor families and their communities end up living in slums and firms struggle to get access to land. This results in highly inefficient cities where economic development struggles to take determined root.

To identify better policy approaches to this problem, Selod and his colleagues have invested in carefully analyzing the dynamics of formal and informal land use. For instance, in Bamako, Mali, they have identified a ‘positive informality gradient’ whereby land rights are more secure close to the city center, with informality and associated tenure insecurity progressively radiating outwards.

This gradient is changing over time as the city expands and residents of Bamako engage in stepwise attempts to formalize land holdings, progressing from customary possession of land, to an administrative document, to a precarious title, and finally to an ownership title. But as they attempt to upgrade the status of their tenure, rent seeking by numerous stakeholders—including by bureaucratic agents—hinders their efforts.

Given sufficiently high formalization costs, informality may persist even in the face of rising incomes. Unfortunately, according to Selod, many African cities have formalization costs at or above this threshold, coupled with urbanization that occurs without a growth in incomes. To tackle these problems, governments and their development partners will need to develop systemic diagnoses that take into account the interactions between formal and informal land markets and pay attention to the dynamic of land tenure transformations. Most fundamentally, reformers will have to overcome the potentially fierce opposition of vested interests who stand to lose from reform.

Smart planning and investment in transport is another crucial aspect of successful cities. Expanding road networks between cities is key to improving market access, which in turn leads to more diversified local economies and many more jobs. But more data is needed to better understand how best to design these networks to stimulate trade, including panel datasets of transport infrastructure, information on the movement of commodity flows, and non-physical transport costs.

Research has also been advancing our understanding of how within-city transport investments influence city layout. The quality of the transport grid as well as the shape and perimeter of the city can make a significant difference in productivity. For growing cities, a proactive approach to plan the grid of the main road arteries before expansion occurs will therefore pay big dividends by preventing cities from being locked into undesirable shapes.

"Given current rates of urbanization, the level of aggregate investment in cities is going to go up dramatically," said John Roome, Senior Director for Climate Change at the World Bank. "Cities have a path to become more resilient and have a lower carbon footprint, but only if urban planners get this right."