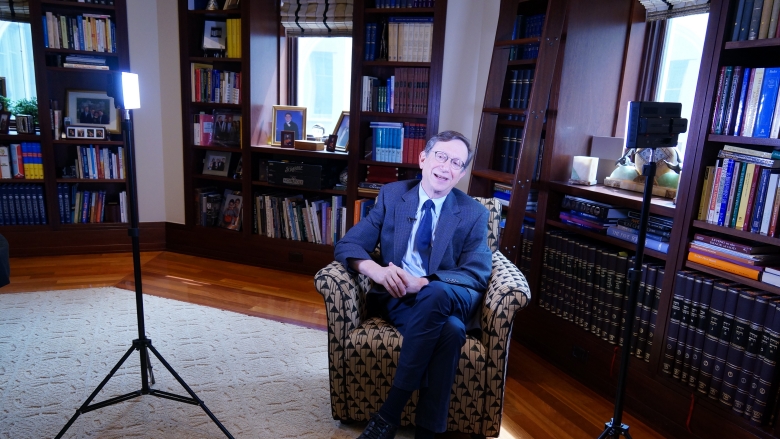 ​Finding innovative solutions to clients' problems is something Gary Perlin feels passionately about.

When we caught up with him recently, at his home, he recalled one snowy night before Christmas, almost twenty years ago. At that time, South Korea was one of the countries most affected by the Asian financial crisis. The Korean currency (Won) had depreciated heavily and the problem of non-performing loans at many of Korea's merchant banks had made things worse. With the Central Bank of South Korea's reserves dwindling down, the World Bank had to act fast.

Gary describes what happened as being like a "whirlwind" transaction: That morning, the World Bank Board approved a new financial product that would become available to all borrowers on certain conditions. In the afternoon, the Board approved the first of these loans to South Korea for $3 billion U.S. dollars. And that same night, the funds were disbursed.

The entire amount was transferred, in three tranches, to the Central Bank of Korea's account—in a record-breaking 75 minutes.

The next morning, Gary remembers calling then World Bank President, Jim Wolfensohn and telling him: "Jim, in today's capital markets, I don't think $3 billion U.S. dollars is that big a number any more. But today is an exception. I think this money has made a big difference. I think it's created confidence where there was none, and I think the Bank has filled a gap that I am not sure anybody else could have filled in this way."

Watch the video below as Gary Perlin talks about being World Bank Treasurer in 1996, the most important changes he implemented and how his tenure was marked with one emerging market crisis after another.

""I think that's where the World Bank often is at its best. It's not just in a crisis, but it's standing by its clients and its borrowers to make sure that they rebuild the foundation that allows them to emerge from the crisis stronger than when they went in.""
Gary Perlin
Former World Bank Treasurer 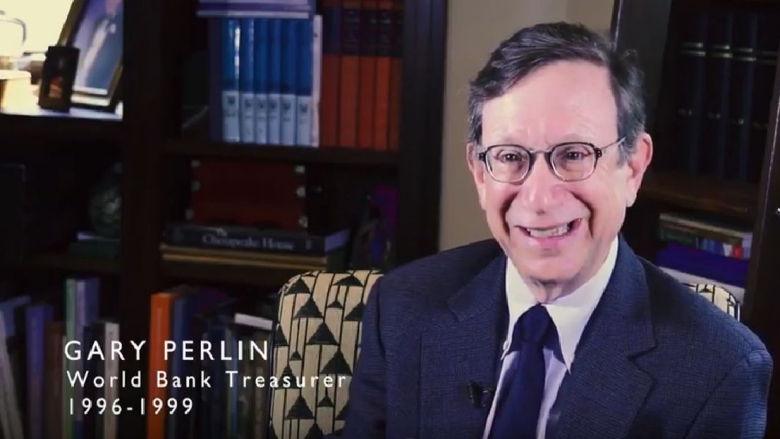 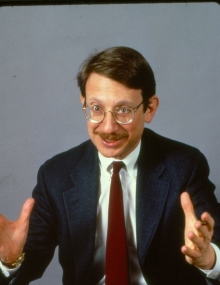 We would like to thank the team at the World Bank Group Archives for their expertise in researching this article. More on Treasury's 70th year anniversary to follow.