Looking to the Next 50 Years of Progress, Youth in Malaysia Seek to Push the Development Conversation Forward 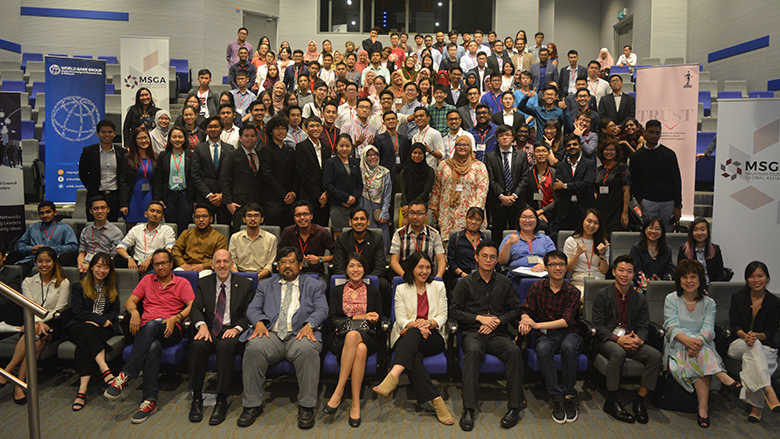 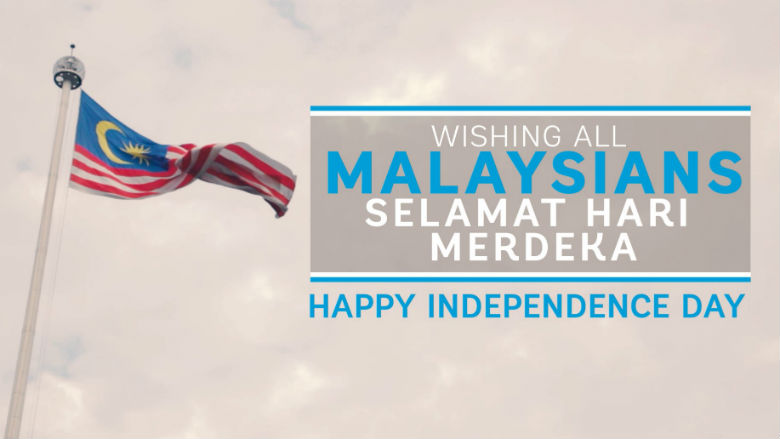 KUALA LUMPUR, MALAYSIA – Before he drove his mother’s Toyota sedan to the World Bank Group Global Knowledge and Research Hub offices in Kuala Lumpur, Malaysia, Yau Khai Leed, 19, emptied the trunk. As his team made final preparations for the Malaysian Global Students Alliance Summit, he wanted to make sure he had enough room to fill his trunk with 300 copies of the World Bank’s recent Malaysia Economic Monitor. His is one of the first youth groups to ever engage the World Bank Hub as a knowledge partner.

“Ever since news about the partnership came about, it has attracted more participation from our peers. I guess having the World Bank with us drew more prominence to this youth platform we are trying to establish.”

As the Association of Southeast Asian Nations (ASEAN) celebrates a major milestone this year – its 50th anniversary – youth in Malaysia are looking to these five decades of consistent growth and development and wondering what’s next.

“Fifty years is a long time. But when we begin to think about this astounding track record as youth, the first question that comes to our minds is – how can we ensure that we will lead the charge in sustaining peace and development for the next 50 years?” Yau said.

That kind of concern for the future is shared among many of Yau’s peers that have helped create a  students’ alliance as well as a pioneering partnership with the World Bank, linking major Malaysian youth groups across different countries for the very first time.

“What we achieve nationally will form part of the building blocks of success for the future of ASEAN,” Lee Chang Boong, the organizer of the summit  said. “As over half of the ASEAN’s 622 million population are aged 35 and younger, the solution for progress for the future must be through us – youth,” he added.

International Youth Day 2017 is dedicated to celebrating young people’s contributions to conflict prevention and transformation as well as inclusion, social justice, and sustainable peace. The Malaysian Global Students Alliance Summit, which took place in July 2017, was about young Malaysians answering this call.

Lee believes development is at the core of peacebuilding, and involving youth in the development conversation is the first step to ensure the next 50 years are even more prosperous and inclusive.

“When we organized this, we wanted to see Malaysian students participating actively, and for them to start talking about the under-discussed issues in our society,” Lee said. “Through our partnership with the World Bank, two key themes emerged – inequality and productivity,” Lee said.

Arief Johan found himself being quickly drawn to the idea of productivity as a driver for sustainable development at the Summit session led by the World Bank’s economist Dr. Young Eun Kim.

“It interests me to see how these two concepts are interconnected. We’re not talking solely about environmental issues but also gender equality, responsible consumption and production, or peace and justice.”

“Malaysian youth need to keep furthering these diverse goals too. Only through an eclectic and all-encompassing view of sustainable development, can Malaysia truly be equipped to achieve long-term sustainability,” he said.

Outside that session, Lee and his team were busy preparing for the highlight of the event – the plenary discussion on inequality between East and West Malaysia.

For Lee, the panel’s call to visit East Malaysia to understand firsthand the issues it faces resonated with him. “Malaysia is unique in the sense that we are geographically situated within two major partitions – East and West. Resource and policy coordination is crucial to promote inclusive growth,” he said as he reflected on the panel.

While the Summit was inspiring to many, this is only the beginning of a range of efforts by Malaysian youth and the World Bank to facilitate new ways of thinking about development.

As Yau, Lee, Arief and their peers join the world’s youth in moving the discourse on development forward, they are just starting to test the limits of their role in building lasting peace and progress.