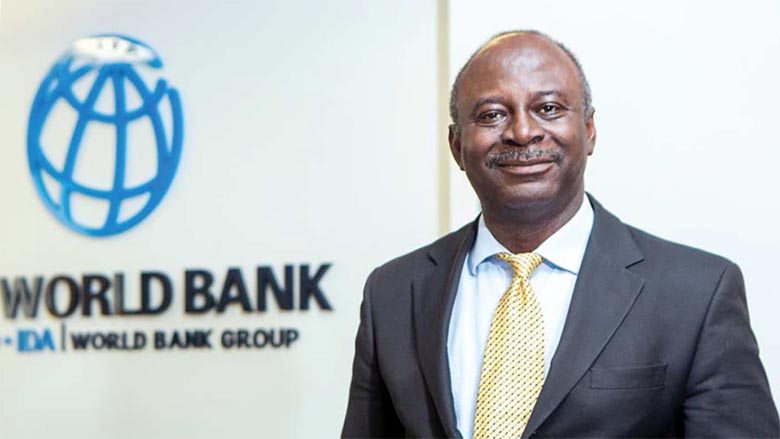 "Kazakhstan is blessed by natural endowments and unique geography, but the legacy of the past has not made for an easy development journey for this young nation. Yet, I must admit that the development we have seen over the last 25 years in this country has been a source of pride for all Kazakhstanis.

In this photo-book, we attempt to showcase some of our key contributions to the country’s progress, as it navigated its development path. Over these years, the World Bank has supported improvements in many areas – from finance, to social services and critical infrastructure." 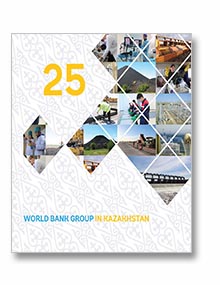 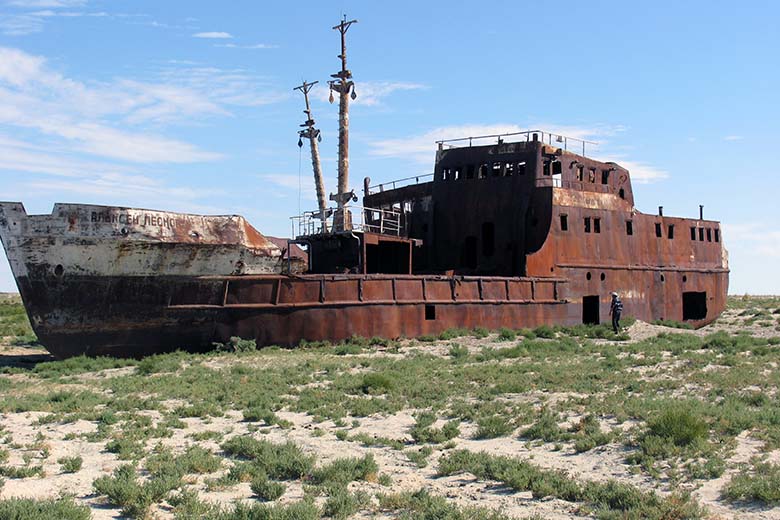 In 1960, the Aral Sea was the fourth largest inland lake in the world. By 1990, as a result of massive water intake for irrigated agriculture, the water level had sharply decreased, thereby dividing the sea into two parts and exposing on the dried sea bed the evidence of a once navigable past. 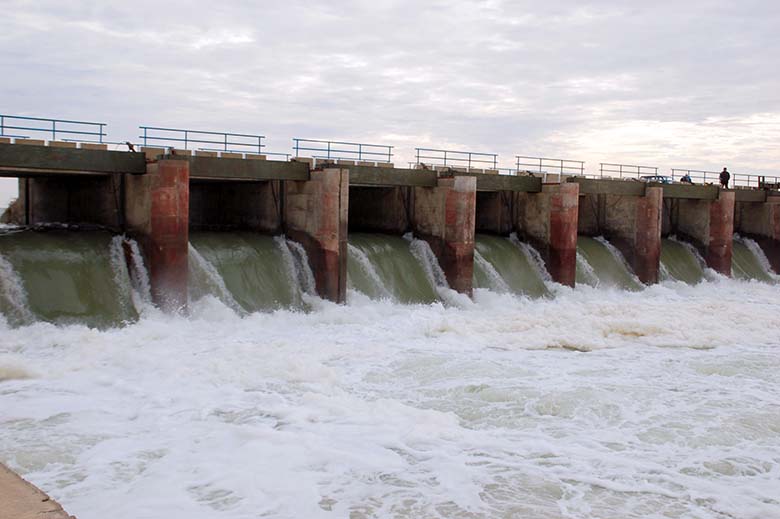 The results of the large-scale project to restore the northern part of the Aral Sea exceeded all expectations. The construction of the Kokaral Dam allowed raising of the sea level by 4 meters and increasing the water volume by 50 percent. 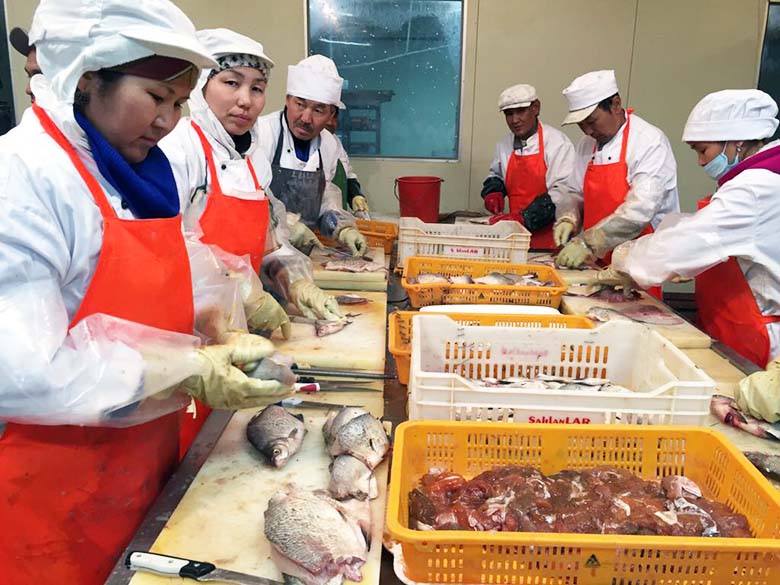 Measures to save the Aral Sea have created favorable conditions for the restoration of precious species of fish and, in general, improving the environmental and socio-economic situation in the region. 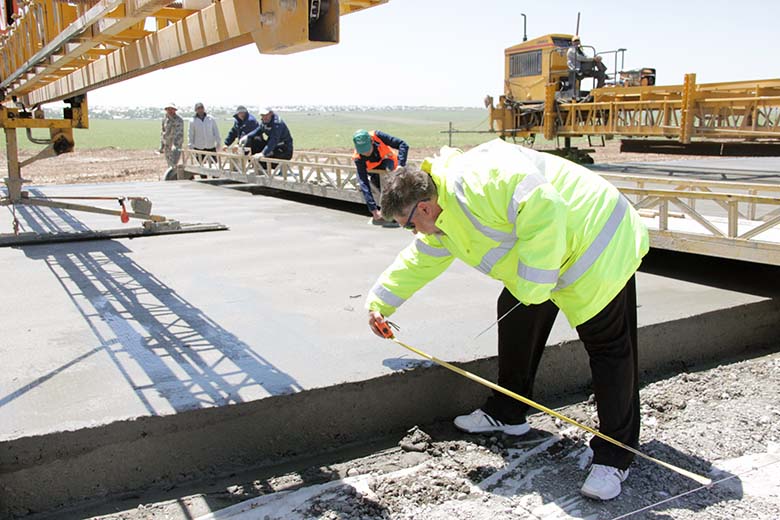 The World Bank supports the efficiency of transport and trade flows along the international transit corridor, Western Europe-Western China, including the construction of a 1,445 km road in Kyzylorda, South Kazakhstan and Almaty Regions. The road projects also support improvements in the road management sector, and help to enhance road safety in Kazakhstan. 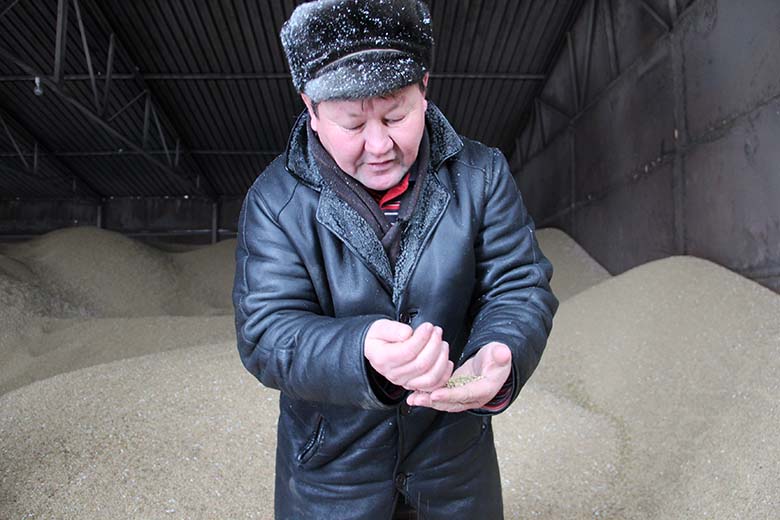 In 2012, the adoption of “no-till” climate-smart technology in Kazakhstan resulted in 0.7 million tons of additional wheat grain, which is enough to feed some 5 million people for a year. 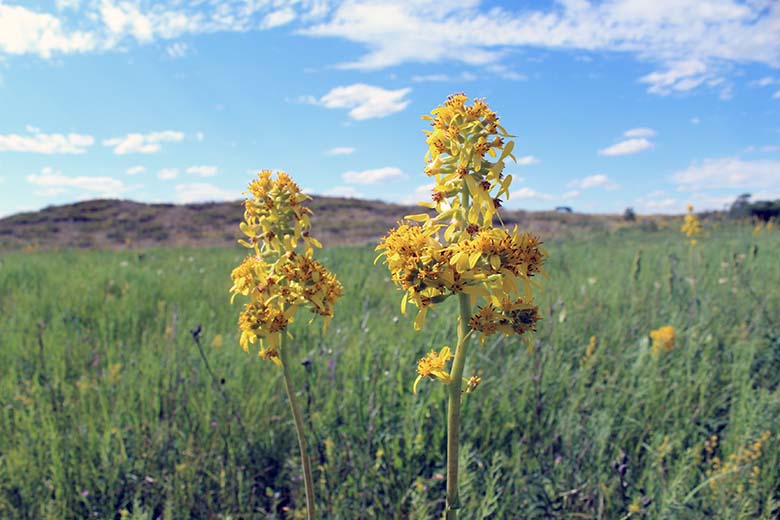 Over 35,000 hectares of dry land were restored fertile to allow more livestock and better crops in Shetskiy District of Karaganda Region, with a population of 19,500 people. 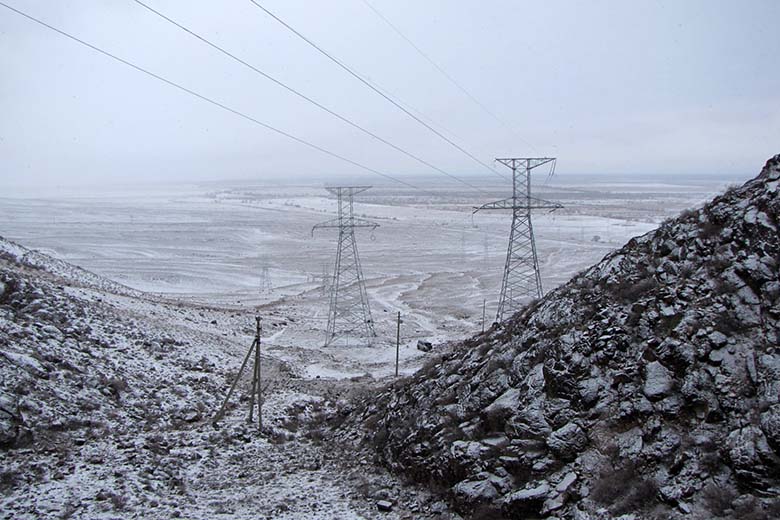 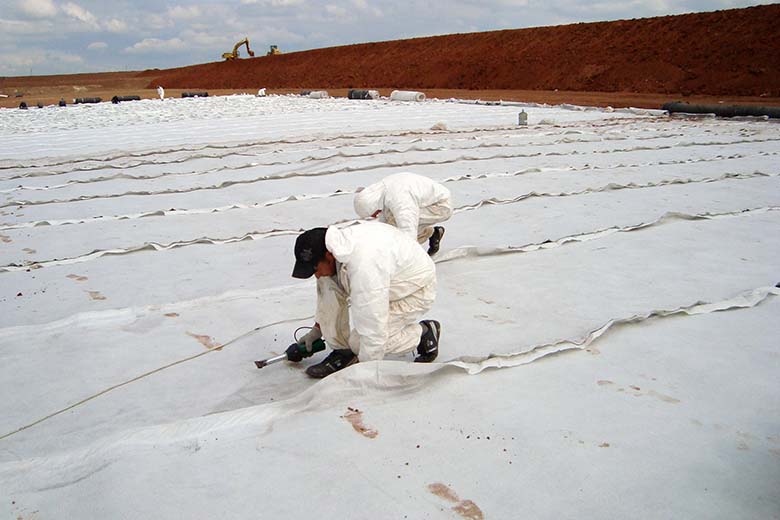 More than 2 million tons of mercury contaminated materials from the carbide factory near Temirtau, the sedimentation ponds, Nura river banks, and floodplains were safely disposed at the giant landfill. Today, the industrial site and the Nura’s riverbanks are now cleaner and safer. 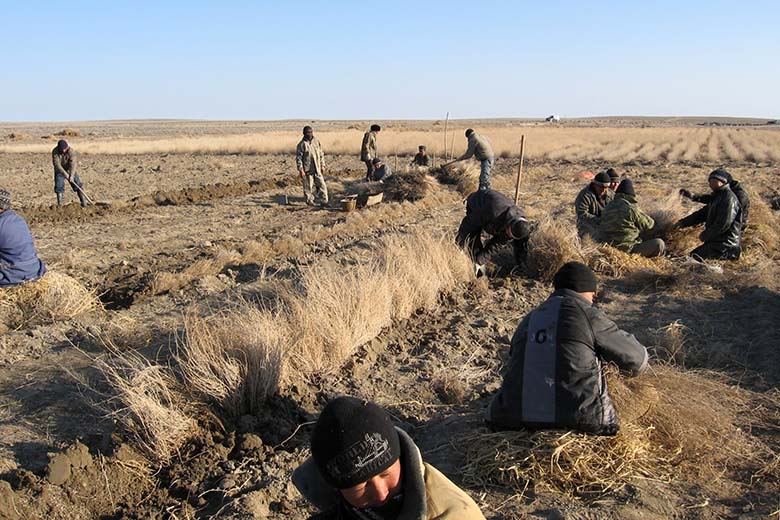 The Forestry project supported planting of saxaul on 56,000 hectares of the dried Aral Sea bed to trap the soil and stabilize the dry seabed. In the Irtysh Pine Forest, about 30,000 hectares have been planted to help rehabilitate the forest and reverse fire degradation trends. Every two years, these young seedlings from the nursery are planted in new forests. 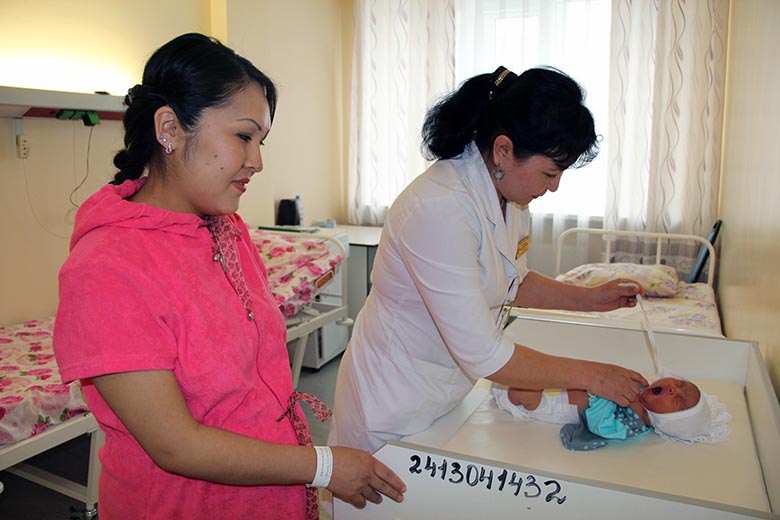 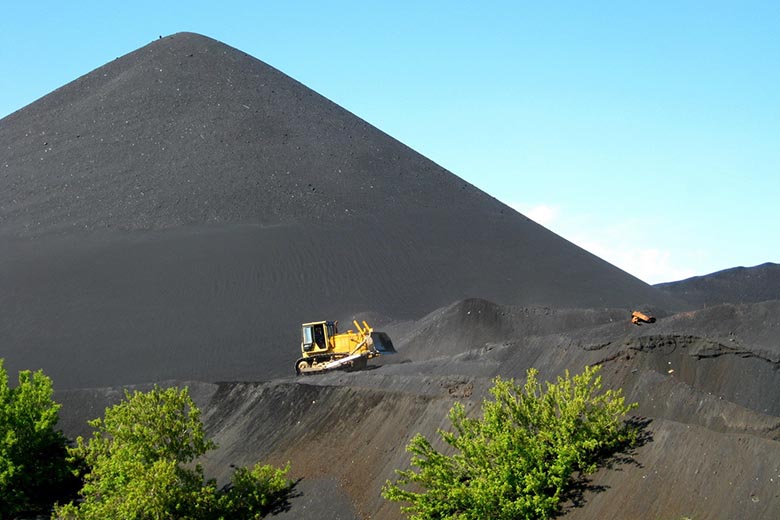 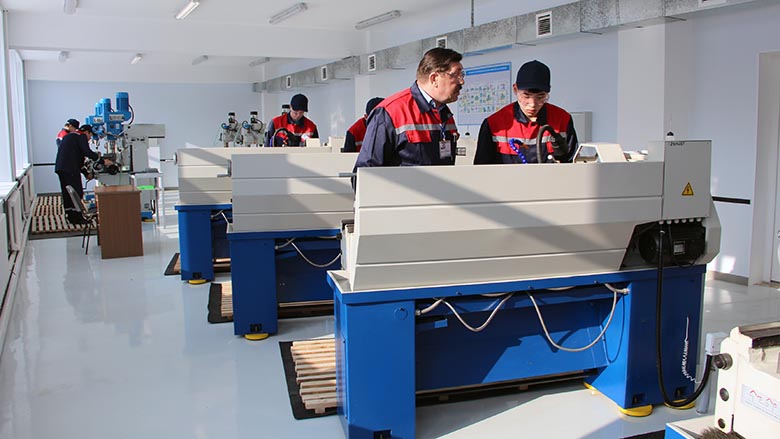 The Technical and Vocational Education Modernization Project has contributed to building a consensus on development of a comprehensive national qualifications system, aligning the curriculum with occupational standards and setting the foundation for an independent certification system. 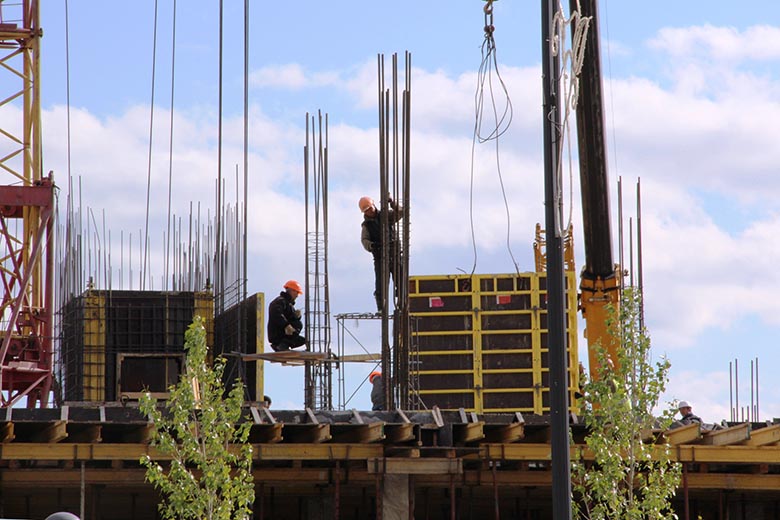 Coordination on business environment reforms have improved Kazakhstan’s ranking in the World Bank's Doing Business indicators, from 74 in 2010 to 35 in 2017. 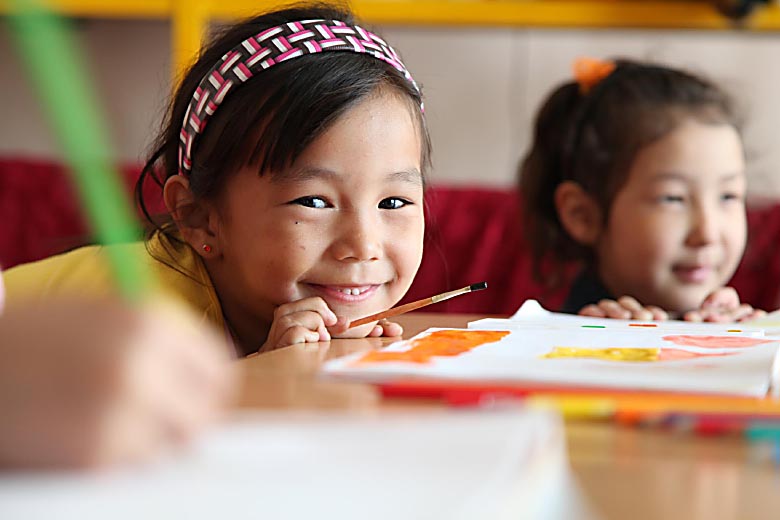 The World Bank-supported “BOTA” Foundation supported a great number of projects aimed at improving the lives of children from low-income families in Kazakhstan, by investing in their education, health, and social protection.