New Research Points to the Future of Global Poverty Monitoring 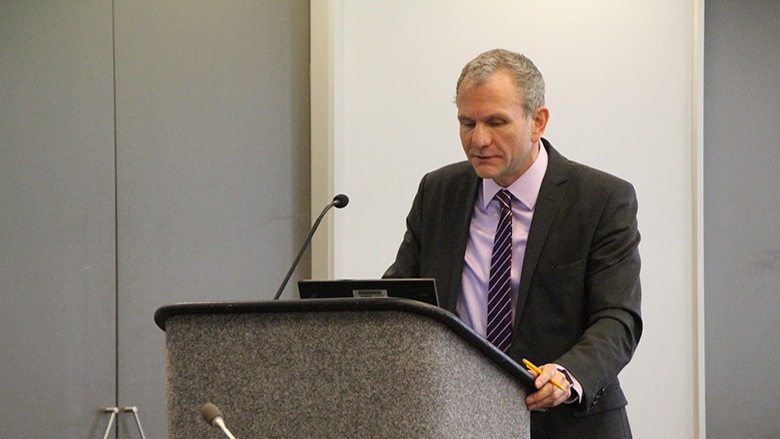 Nearly three decades ago the World Bank brought global poverty to the center of the world’s attention when it published the World Development Report 1990: Poverty. The report introduced the “dollar-a-day” yardstick to track progress in the fight against extreme poverty. The new metric counted as poor any person whose income or consumption fell below an average of US$1/day. By this metric, more than 1 billion people were estimated to be living in extreme poverty at that time.

But advances in data and methodology, as well as progress in the fight against extreme poverty, are prompting new thinking about supplemental approaches to measuring global poverty.

“As the world progresses towards eradicating extreme poverty, the absolute poverty line is becoming less relevant for many countries,” said Asli Demirguc-Kunt, Director of Research at the World Bank. “This progress calls for new measures that take into account assessments of poverty that vary by country and context.”

At a recent Policy Research Talk on the topic of poverty measurement, Dean Jolliffe, a World Bank economist, laid down the building blocks of a series of new poverty lines that can track global poverty in the decades to come.

In a new working paper, Jolliffe and co-author Espen Prydz, also a World Bank economist, outline a new set of harmonized national poverty lines that addresses these deficiencies while also significantly increasing coverage across countries and over time. Their database includes 864 national poverty lines for 129 countries—a tenfold increase over the earlier set of poverty lines.

Building on this sturdier foundation, and drawing on extensive consultations with staff in the World Bank’s Poverty Global Practice and Data and Research Departments, Jolliffe and Prydz propose two new sets of supplemental global poverty measures.

The first set of supplemental measures are a pair of global poverty lines that are higher in value than the extreme poverty line. When Jolliffe and Prydz examined national poverty lines among lower-middle income countries, they found that a poverty line of $3.20/day in 2011 dollars is typical. For countries like Bhutan, Bolivia, or Morocco, this line may be more relevant to policy makers by informing them of how they perform relative to their economic peers.

“As countries grow economically, the cost of participating fully in society may correspondingly increase,” said Jolliffe. “While this relative aspect of poverty has been recognized since the time of Adam Smith, it has not previously been incorporated into global measures of poverty.”

Taking this perspective into account, and building on earlier work by Atkinson, Bourguignon, Ravallion, and Chen, Jolliffe and Prydz have proposed a global societal poverty line, combining a fixed element that counts those whose income falls below the $1.90/day poverty line with a relative element that also counts as poor those whose income falls below the sum of $1 and 50 percent of the median income of a country.*

While these supplemental measures offer policy makers a useful new addition to their poverty measurement toolkit, Jolliffe emphasized that much work remains to be done on understanding the precision of the poverty estimates made using these measures. Many issues may impact the estimates, including the quality of household surveys, census data, and inflation data.

“It’s useful to think about improvements to survey methods that are compatible with both national and global objectives,” said Ambar Narayan, an economist at the World Bank. “It’s important for us to take stock of the kinds of improvements we can advise countries on when there is an overlap in objectives.”