A fact that hasn't been grabbing international headlines lately: Africa is home to about 18 million forcibly displaced people, more than one-fourth of the total worldwide.

The majority of forced displacement movements in Africa happen within its territory, forcing the continent to shoulder a large burden – hosting nearly 20% of the world’s refugees and 30% of the world’s Internally Displaced Persons. Displaced people consist of Refugees, who cross international borders, and Internally Displaced Persons, who are displaced from one region of a country to another. Some African countries have hosted large displaced populations for over 20 years.

Countries in the Horn of Africa, the Great Lakes Region, and elsewhere in Africa have been taking the initiative to help the displaced and their host communities. With a steady increase in conflicts that spill over borders, managing this challenge with a coordinated regional approach is critical for Africa’s future growth and development.

The tragedy of the Syrian refugee crisis has also underscored the importance of addressing protracted forced displacement, not only as a humanitarian emergency, but as a significant development challenge.

With displacement continuing for years, affecting the ability of generations to access opportunities, it’s clear that camps aren’t the answer in the long term.

“We are focusing on the long-term impacts of displacement in Africa,” said Ede Ijjasz-Vasquez, Senior Director for the World Bank’s Social, Urban, Rural and Resilience Global Practice. “When displacement is protracted, long-term needs like jobs, access to land, and to basic services, education, and social inclusion become critical. No one wants to see forced displacement happen, but when it does, we need an approach that creates a positive, inclusive environment, and not one that views the displaced people as a burden.”

" No one wants to see forced displacement happen, but when it does, we need an approach that creates a positive, inclusive environment, and not one that views the displaced people as a burden. "

The World Bank Group is working closely with a broad spectrum of partners, including the United Nations, to develop this approach. Marking their commitment to this issue, UN Secretary-General Ban Ki-Moon and World Bank Group President Jim Yong Kim jointly visited the Great Lakes in May 2013 and the Horn of Africa in October 2014.

Building on this, the World Bank and the United Nations High Commission for Refugees (UNHCR) are working to develop a new paradigm to address the dramatic increase not only in the number – but also the duration – of forced displacement.

According to Mr. Valentin Tapsoba, Director of UNHCR’s Africa Program, “With the steady increase in the number of displaced people in Africa – the highest in its history – the resources available to help host communities and Governments to sustain their exceptional hospitality are not growing proportionally. It is imperative that leaders invest in development, prevention of conflict, and facilitation of political solutions to the current conflicts to avoid waves of population movements that overlay emergency humanitarian action on top of deeper development issues that persist throughout the region. Our work in tandem with the World Bank is looking at refugee issues in the context of broader regional goals that increase livelihood opportunities, safety, and dignity as a whole.”

Recognizing this need, at the recent World Humanitarian Summit in Istanbul the World Bank Group and six other multilateral development banks announced a commitment to work jointly on data and evidence, country-level engagements, and innovative financing mechanisms.

Delivering on these commitments, the World Bank has approved credits totaling almost $250 million this fiscal year to provide support for refugees, Internally Displaced Persons, returnees, and their host communities in the Democratic Republic of Congo in the Great Lakes Region, and, most recently, in Ethiopia, Djibouti, and Uganda in the Horn of Africa, and Zambia.

The analytical work that informed these projects was conducted with UNHCR and the Global Program on Forced Displacement, resulting in several innovations. In Zambia, for example, the project supports one of the first programs to fully integrate former refugees, with the government granting residency, access to land rights, and integration.

“Many governments in the region have generous and inclusive policies towards displaced persons, and were already looking for new ways to increase their self-reliance and integration. That was our starting point,” said Joanna de Berry, World Bank Senior Social Development Specialist, and task leader for the projects in the Great Lakes Region.

In the Horn of Africa project, innovations include:

“Despite the hardships, many long-term camps are buzzing with activity – a place where people are concerned about today, yet hopeful about tomorrow. The generosity and provision made by local communities for displaced persons is extraordinary given that they have so little,” said Vara Vemuru, World Bank Senior Social Development Specialist who leads projects in the Horn of Africa.

The World Bank is committed to working with its partners to create a positive, inclusive environment to meet the needs of refugees and Internally Displaced Persons, as well as of their countries of origin and host countries. 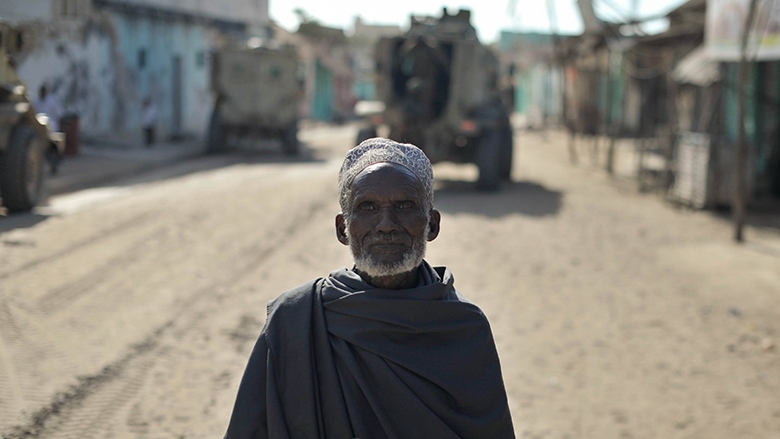 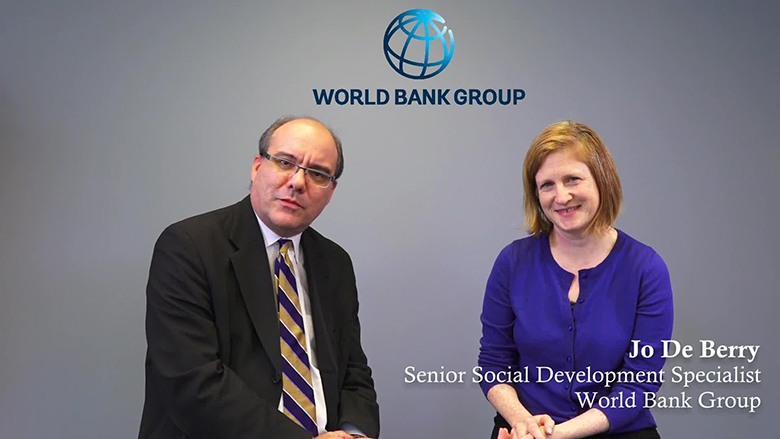 How Can We Improve the Lives of Africa's Displaced Populations? 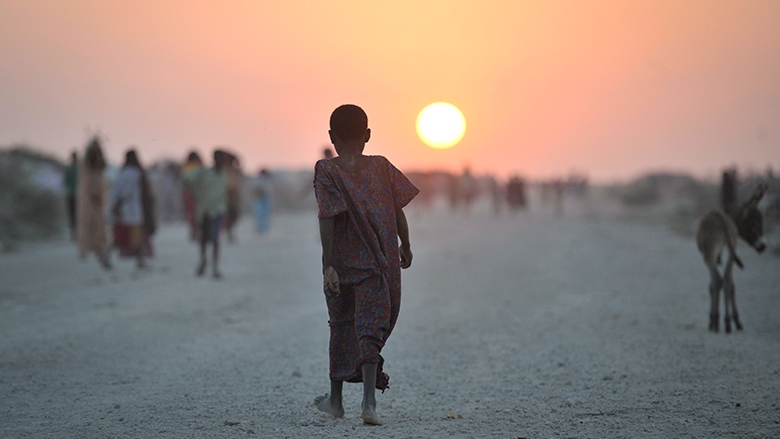