Africa Far from Sustainable Energy for All, But Showing Signs of Progress 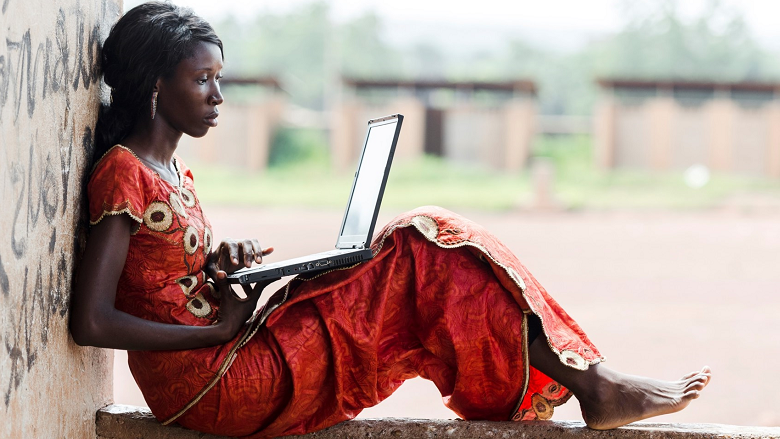 The world acknowledged that by adopting a dedicated UN Sustainable Development Goal (SDG 7) that aims to ensure access to affordable, reliable, modern and sustainable energy for all by 2030. Africa lies at the heart of that objective.

Although it has long been the least electrified continent, Africa is showing signs of significant change. At the continent’s annual Energy Indaba event, the World Bank shared the most recent evidence of Africa’s progress towards SDG7 and stimulated a discussion about Africa’s prospects for meeting the new global targets.

Yet overall expansion of electrification in Africa has barely kept pace with population growth in the same period, in sharp contrast to South Asia where electrification grew four times as fast as population. In order to reach SDG7, Africa will need to electrify over 60 million people each year, more than double its current performance of 24 million.

“What this shows is that universal access by 2030 may not be achievable using conventional approaches, yet still remains within reach as long as we focus on providing basic—but meaningful—forms of access,” said Aaron Leopold, Global Energy Advocate with Practical Action. “The evidence shows that many of the human development impacts of electrification are achievable with relatively modest amounts of electricity consumption.”

" What we need is for stakeholders—governments, civil society, energy suppliers and consumers—to work towards achieving sustainable energy for all. Ending energy poverty by 2030 is something that we can achieve. " 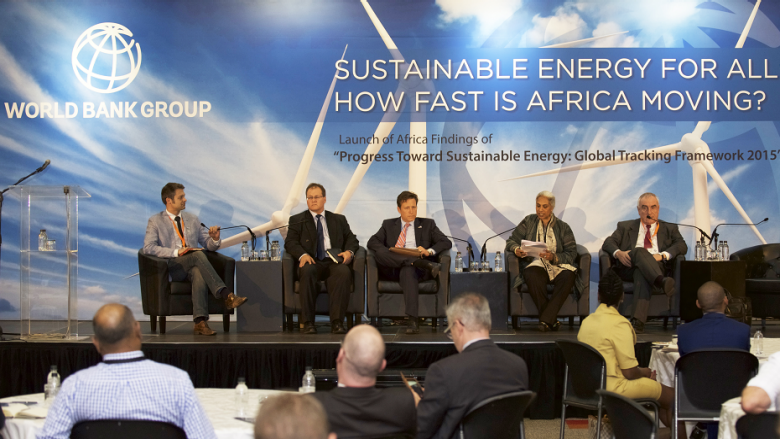 At Africa Energy Indaba 2016 in South Africa, the World Bank shared the most recent evidence of Africa’s progress toward the Sustainable Development Goal on energy (SDG7) and stimulated a discussion about Africa’s prospects for meeting the new global targets.

Depending on the tier or service package provided, the cost of reaching universal access to energy can vary from US$1 billion a year for a simple solar lighting and phone charging solution to $37 billion a year for high-end, round-the-clock grid electricity; an intermediate tier that supports a number of basic appliances would run to $8 billion per year. So countries must also determine what level of access makes sense to try and achieve by 2030, and how that could differ for urban, peri-urban and rural areas.

“Unlike electricity, expanding access to clean cooking does not appear to have been such a priority for policy-makers,” said Anita Marangoly George, Senior Director of the World Bank’s Energy and Extractives Global Practice. “This is worrisome given the heavy health burden carried by women and children inhaling smoke from traditional cooking practices.”

Africa’s reliance on traditional uses of biomass—both by households and enterprises—is one of the reasons why it derives as much as 70% of its energy consumption from renewable sources; more than any other continent in the world. And even though Africa is only beginning to tap its vast hydro, geothermal, wind and solar resources, it already gets 9% of its energy—and 21% of its electricity—from these modern renewables, putting it ahead of Asia in this regard.

The inefficiency of traditional uses of biomass also explains why Africa comes out as one of the most energy intensive regions of the world, despite its very low levels of per capita energy consumption. In fact, Africa needs twice as much energy as Europe to produce a single dollar of GDP. Yet progress is not insignificant, annual energy savings made from 2010-2012, are equivalent to what Ethiopia uses each year. About half of these savings were made by South Africa alone, and greatest advances on energy efficiency came from the transportation sector.

In fact, an estimated And private investment is crucial to making that happen. By far the largest price tag is for renewable energy investments at $36 billion a year. Energy efficiency would cost about $12 billion a year and the remainder for energy access.

“What we need is for stakeholders—governments, civil society, energy suppliers and consumers—to work towards achieving sustainable energy for all,” said Anita Marangoly George. “”