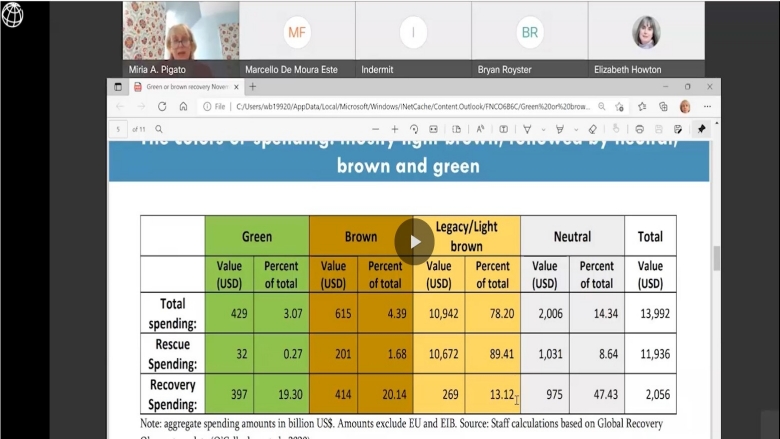 As the global economy recovers from the COVID-19 pandemic and its economic impact, carbon emissions are accelerating. Yet the climate crisis has been largely ignored. Countries’ fiscal and financial responses to the crisis have been massive, untargeted, and mostly “brown,” inconsistent with a low-carbon transition.

But why was the climate crisis largely ignored? Was it because it is slow-moving and not perceived as an immediate threat? Or because it requires political consensus on how to decarbonize the economy, a process that involves immediate costs in return for future benefits, something that citizens are not willing to accept, particularly after a crisis?

Despite the present situation, opportunities to “build back better” are numerous, while the consequences of supporting business as usual may be a perpetuation of poor health, financial, and environmental outcomes.

Three recently launched papers show that green investment spending can help lower pollution, boost resilience, and avoid lock-in effects that make it excessively costly for countries to switch to more efficient or cleaner development patterns in the long term. And shifting the tax burden from labor to carbon emissions can be the best option to mobilize revenues during fiscal consolidation while reducing distortions and environmental externalities. Could such a design of environmental tax reforms maximize the political acceptability of climate policies? 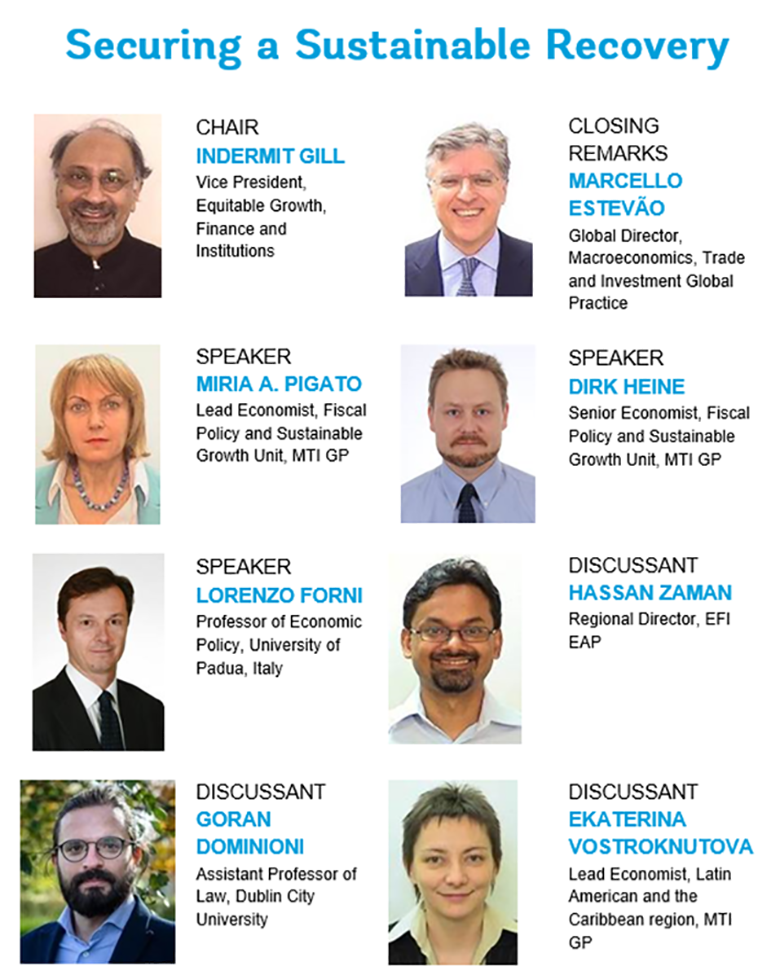