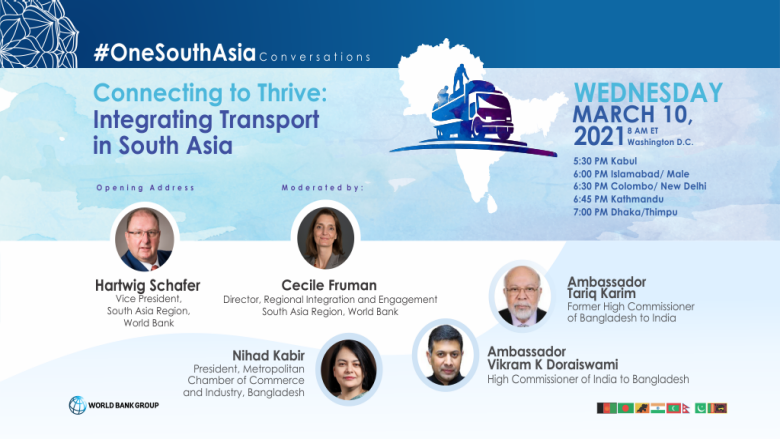 THIS EVENT HAS CONCLUDED. CLICK ABOVE TO VIEW THE RECORDING.