Gender Inequality in Europe and Central Asia - Challenges and Opportunities 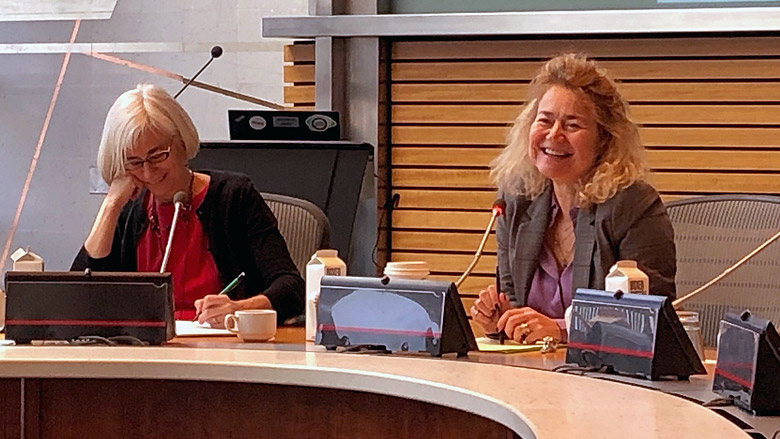