A Special IARIW-World Bank Conference: New Approaches to Defining and Measuring Poverty in a Growing World 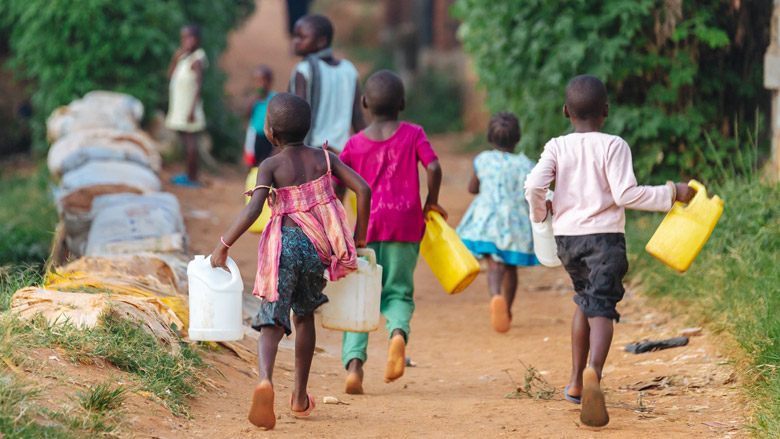 Reducing extreme poverty has for decades been a cornerstone of international economic development, as evidenced by this objective being at the forefront of the Millennium Development Goals (MDGs) and now the Sustainable Development Goals (SDGs). The World Bank, which reports on progress in reducing poverty for the MDGs and SDGs, estimates that in 2015, 736 million people lived in extreme poverty (defined as living on less than $1.90 per person per day in 2011 PPP terms). Despite this large count of people who live in extreme poverty, the proportion of the population that is living in extreme poverty has fallen from more than 35 percent in 1990, to 10 percent in 2015. Extreme poverty as measured by the international poverty line is less than 3 percent in more than half the countries of the world. As the global proportion of people in extreme poverty declines further, this definition of global poverty may become increasingly less important as countries and development organizations define poverty in more socially relevant and useful ways for policy makers.

The International Association for Research in Income and Wealth (IARIW), established in 1947, organizes conferences on topics related to income and wealth throughout the world, generally in partnership with national statistical offices. In addition to its biennial General Conference, the IARIW also organizes special or regional conferences in non-General Conference years. In 2019, the IARIW in partnership with the World Bank will be hosting a special conference on the measurement of poverty and well-being in Washington, DC November 7-8, 2019.

The conference organizers gratefully acknowledge financial support from the UK Government which helped to partially cover the costs associated with holding this conference. The findings, interpretations and conclusions expressed in this conference are entirely those of authors and speakers. 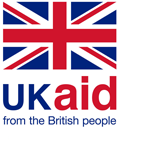