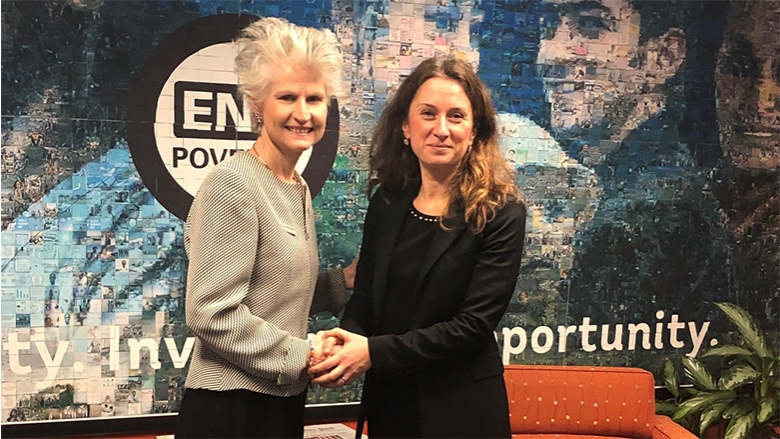 World Bank Vice President for External and Corporate Relations Sheila Redzepi met with Anna Maria Corazza Bildt, Member of the European Parliament (MEP) and Spokesperson for Children’s Rights on February 6 at the World Bank headquarters in Washington. Ms. Bildt works closely with MEPs and all relevant committees, including development, to ensure the best interests of children are taken into account in EU internal and external polices.

Ms. Bildt wished to explore opportunities for future collaboration with the World Bank as part of a strategy for future engagement on children’s rights in the European Parliament. Ms. Redzepi spoke about the Human Capital Project and more concrete opportunities for collaboration through the Early Years Action network as well as the Parliamentary Network on the World Bank and IMF. Ms. Bildt was particularly keen on the Human Capital Index.