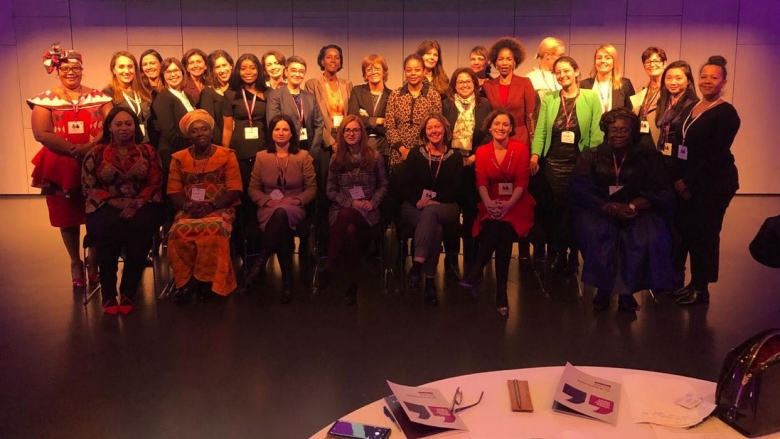 The Women Leaders Global Forum in Reykjavik, Iceland November 26-28, 2018, was co-hosted by Women Political Leaders Global Forum (WPL) and the Government and Parliament of Iceland, and co-chaired by World Bank CEO Kristalina Georgieva alongside seven other influential leaders. It gathered the world’s most inspiring and committed leaders to share ideas and solutions on how to promote the number of women in leadership positions, how to further advance society, and how to make the most of the possibilities that the digital revolution offers. In addition, the forum marked the release of the “Reykjavik Index for Leadership,” a report that measures the extent to which men and women are viewed equally in terms of suitability for positions of power across 20 different sectors.

The theme of the forum, “Power, Together” was based on the concept of a more inclusive definition of power built on collaboration, understanding, and an emphasis on consensus rather than individual strength. This concept was exemplified during the Leaders Talk co-hosted by the World Bank on November 27, titled “Digital Leapfrogging – The Magic Wand in Development?” The session, was led by Boutheina Guermazi, Director Digital Development at the World Bank Group and moderated by Nayé Bathily, Head, Global Parliamentary Engagement at the World Bank Group, aside Afke Schaart, VP and Head of Europe at Groupe Speciale Mobile Association (GSMA); and Giovanie Biha, Deputy Executive Secretary for Knowledge Delivery at the United Nations Economic Commission for Africa (ECA). Topics discussed included digital identification, education and skills, and collaboration between the public and private sector.