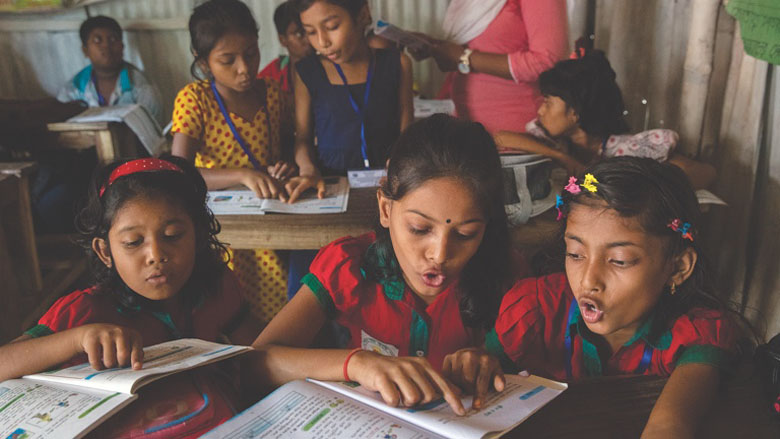 Together with its partners, the World Bank Group office in New York is holding an event on February 13, 2018 to showcase the World Development Report (WDR) 2018, and to engage with UN Member States, UN agencies, Funds and Programs, Civil Society, and other stakeholders in a discussion on how to tackle the global learning crisis, which will be critical for achieving quality education (SDG4) and realizing all the SDGs