Agriculture in Africa: Telling Facts from Myths
June 15, 2015Washington, D.C.
WATCH LIVE
Much of what we know about agriculture may no longer be true, given Africa’s rapid economic growth, urbanization, high food prices, and a scarcity of quality data. At this conference, researchers from a partnership project led by the Chief Economist Office of the Africa Region of the World Bank, will separate facts from myths about Africa’s agricultural sector, its farmers and their livelihoods.The goal is to help governments, donors, and the private sector guide their investments to ensure efficiency and greater impact on poverty reduction.

The “Agriculture in Africa– Telling Facts from Myths” project uses the Living Standards Measurement Study - Integrated Surveys on Agriculture (LSMS-ISA) to carry out a bottom up update of the current picture of Africa’s agriculture to guide investments, establish baselines, and ground the agricultural policy dialogues in the latest insights. Rapid growth and urbanization, the new environment of high, and more volatile, world food prices, as well as continuing soil erosion and climate change are fundamentally changing the environment in which Africa’s agriculture operates. This tests the validity of much of the common wisdom that is used to describe it.

The project was launched by the Chief Economist’s Office of the World Bank Africa Region together with the African Development Bank, the Alliance for a Green Revolution in Africa, Cornell University, the Food and Agriculture Organization, Maastricht School of Management, University of Pretoria, University of Rome Tor Vergata, University of Trento, and Yale University.

“Agriculture in Africa: Telling Facts from Myths” uses data from the Living Standards Measurement Study-Integrated Surveys on Agriculture (LSMS-ISA), which is funded by the Bill and Melinda Gates Foundation and other donor agencies and implemented by the research department of the World Bank (DECRG) and national statistical agencies. 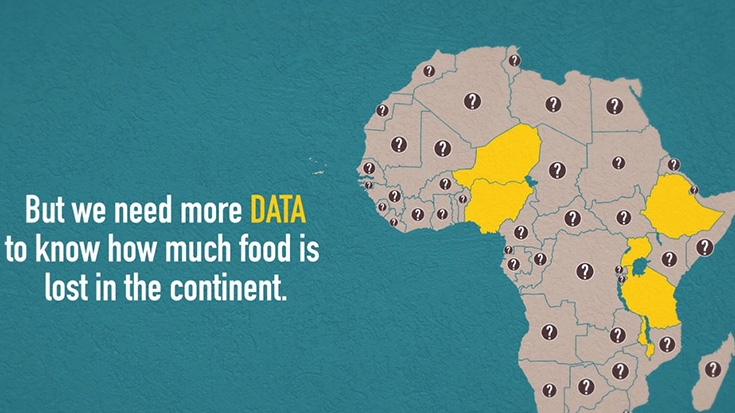