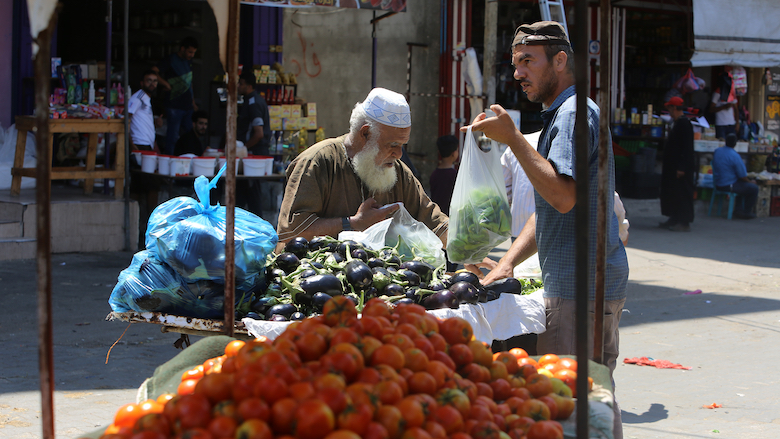 This growth is mostly due to a base effect as the first quarter of 2018 was especially weak. Also, the Palestinian Authority’s (PA) fiscal crises started in March 2019, so its impact was not yet reflected in the first quarter’s GDP data.

A one-off clearance revenue transfer of fuel taxes (USD560 million) was made by Israel in August 2019. This is expected to enable the PA to muddle through 2019, with reduced spending. Various economic indicators show that the decline in public spending has not resulted in a significant downward adjustment in consumption and investment patterns so far in 2019, as the crisis has been perceived as a liquidity rather than a solvency problem. As a result, real GDP growth is expected to be 1.3% in 2019. But uncertainty about a comprehensive resolution for the clearance revenue standoff remains high. Under a baseline scenario which assumes a continuation of the Israeli restrictive regime, persistence of the internal divide between the West Bank and Gaza and a decline in aid levels, the Palestinian economy is expected to slip into negative growth in 2020 and 2021, even if additional one-off transfers from clearance revenues are made. This is mainly due to the high level of uncertainty around a resolution, which would eventually exact a toll on private spending behavior. The decline in growth implies a sizable decline in real per capita income and a rise in poverty. The future fiscal outcome likewise hinges on the clearance revenue standoff. If not resolved, the PA would embark on the year 2020 with severe fiscal conditions. If donor support levels remain similar to 2019, the PA could be facing a financing gap after aid, on a commitment basis, exceeding US$2 billion.