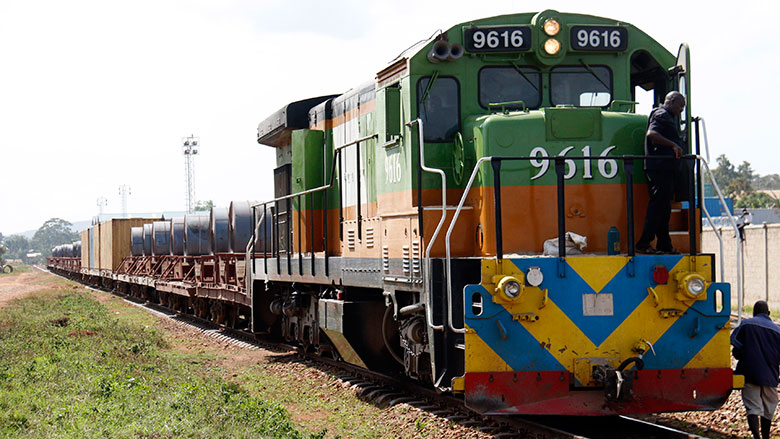 Railways and other infrastructure projects need to be kept on track.

KAMPALA, July 25, 2017 -  partnerships possess the potential to help Uganda raise the money it needs to fund investment in its infrastructure. The ninth edition of the Uganda Economic Update, “Infrastructure Finance Deficit: Can public-private-partnerships fill this gap?” analyses public-private partnerships’ (PPPs) potential to mobilize private capital to bridge the gap in financing, something which would also help tackle poverty and improve the lives of Ugandans.

Traditionally, governments have been the main provider of public infrastructure and other public goods. Budgetary constraints, however, have made alternative options for financing necessary to supplement government resources. And, in this, experience shows that the private sector can successfully finance and manage investment in public infrastructure efficiently and profitably to supplement government-led public spending. 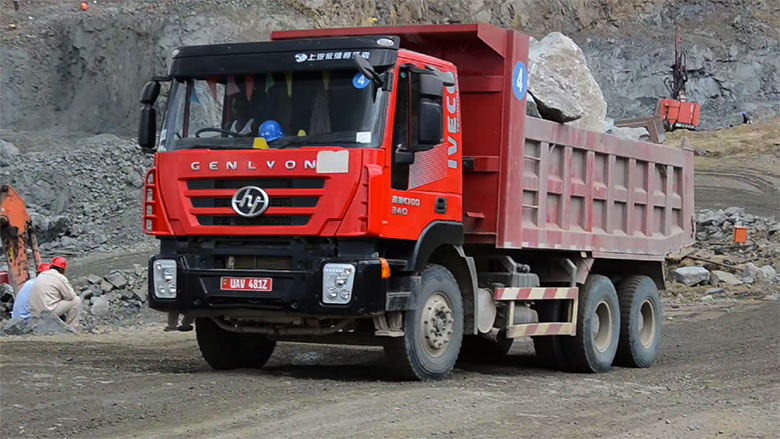 Can Public-Private Partnerships Bridge the Infrastructure Finance Deficit in Uganda?

Uganda currently has a financing gap of about US$1.4 billion a year for infrastructure investment, but the cost of inefficient infrastructure is also high, estimated at US$300 million a year, due mainly to corruption—especially underpricing—and the sector’s inability to complete projects within budget and on time.

The country’s most successful PPP, the Umeme concession has distributed electricity more efficiently. Since March 2005, the company has increased the collection of sales revenue from 65 percent in March 2017 to 98 percent in June 2017, and improved people’s access to power in areas within reach of its services. But, despite its success, it has been tainted by operational and governance problems. A parliamentary assessment found irregularities and manipulation in the procurement of the concession, and the power distribution agreement had to be revised to minimize costs to the government.

“The success of public-private partnerships depends on the government’s ability to establish a framework with laws, systems, processes, and contracts that promote financially viable PPPs, especially where there are natural monopolies or market failures,” notes Rachel Sebudde, World Bank Senior Economist and lead author of the Update.

“To maximize the benefits of PPPs, the government must allocate sufficient resources to make sure projects are prepared well,” she said. “The selection of PPP projects should involve analysis to verify that a project is feasible, attractive to the private sector, and provides value for money.”

Uganda has instituted legal and regulatory reforms, including the PPP Policy Framework (in 2010), and the PPP Act (approved in 2015), but as a country it still lacks the institutions to implement these policies. Based on experience in Uganda and global best practices, the Update recommends areas of improvement to allow PPPs to achieve their intended objectives: