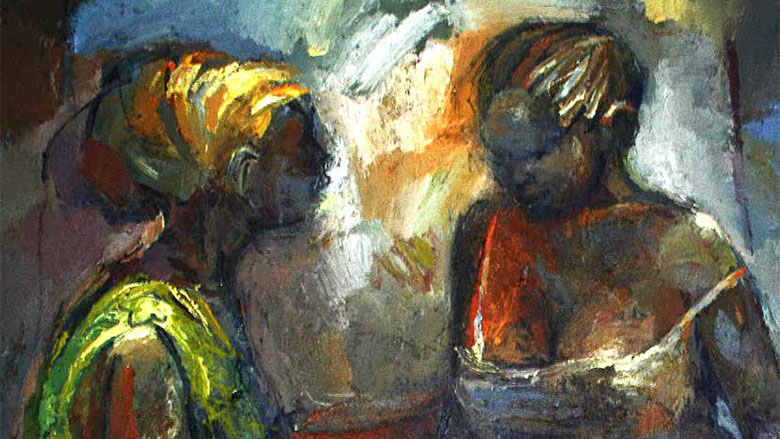 KAMPALA, 5 December – Annet Nyaburu is only 18 years old, but she is a mother of two boys, aged 4 and 3. At 13, she fell pregnant and dropped out of school after her mother, a widow, decided she was better off married to the father of her child to secure her future.

Towards the end of last year, she left her sons in the care of her mother, bought a one-way bus ticket from the eastern city of Mbale, and found work as a housemaid in Namugongo, a residential suburb of Kampala, the capital of Uganda.

“Life got unbearable,” she says of her marriage now, a note of determination in her voice, “as there was not much to eat, and the man would come home drunk and sometimes beat me up. I don’t regret leaving him because I am now earning some money, which I send home to my mother to look after the children.” 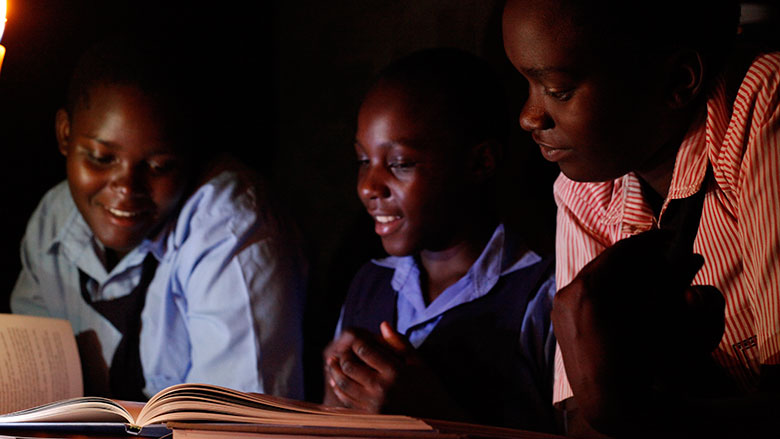 The World Bank’s 10th edition of the Uganda Economic Update estimates the negative impact of child marriage, early childbearing, and the low educational attainment of the many girls affected by the two, on a wide range of development indicators.

Estimates of the cost of child marriage to the economy are also made. The cost of not taking action now is high, and will run into billions of dollars a year by 2030.

It reviews the literature on the types of intervention that can work to empower adolescent girls, and specifically calls for greater investment in girls’ education; for providing opportunities to girls who are out of school and cannot go back; and for equipping adolescent girls with life skills and knowledge of reproductive health.

Our report shows that close relationships exist between child marriage, teen pregnancy, and the low level of education reached by large numbers of girls. It shows that child marriage is likely to be the cause of more than half of babies born to under 18s in Uganda, so that ending it could reduce early childbearing by the same amount.

It also shows that both child marriage and early childbearing force girls to drop out of school. According to parents and principals interviewed in surveys, early pregnancy and marriage are major reasons for this.

The report’s analysis suggests that, depending how early a girl marries, child marriage reduces the likelihood of completing secondary school by 12 to 23 percentage points. Once a girl is married, it is very difficult for her to stay at school, whatever her age. In contrast, keeping girls in secondary school substantially reduces the likelihood they will marry or have children early. 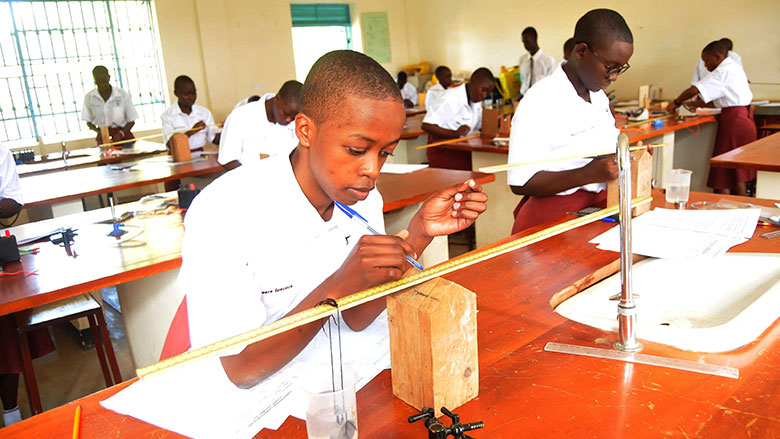 Uganda’s fertility rate stands at 5.9 children per woman, above the Sub-Saharan average of 4.8. This high fertility rate is attributed in part to the low use of contraceptives, but high rates of child marriage and early childbearing also play an important role. Ending child marriage would reduce fertility by 8 percent nationally, and could lower the country’s overall population growth rate of 3 percent by 0.17 percent. If child marriage were ended today, it is estimated that the benefit—in terms of the higher standards of living that would be generated thanks to lower population growth—would reach US$2.4 billion a year by 2030.

There are other risks associated with early marriage: Girls who marry before 18 are at a higher risk of dying in childbirth. When a child is born of a mother younger than 18, research shows there is a higher risk of him or her suffering from either stunting (physical and mental underdevelopment through undernutrition) or mortality under the age of 5. The economic benefits that resulting from a reduction of these could reach US$275 million per year by 2030.

Under Ugandan law, child marriage is a crime. Global research, suggesting that girls who marry early are more likely to experience physical, psychological, and sexual abuse and violence from their partners than those who marry as adults, applies also to Uganda. “Ending child marriage, preventing early childbearing, and improving educational opportunities for girls is not only the right thing to do from a moral and ethical standpoint, it is also a smart investment for Uganda’s development,” said Quentin Wodon, co-author of the Update.

Uganda has one of the youngest populations in Africa: According to the 2014 census, 55 percent of its population (now estimated at about 42 million) is below 18 years old. The report’s economic argument is that women who are girls now, and who wait to marry and have children, are more likely to complete their education and earn more later in life. And that this will help them to take better care of themselves and their children in the future.

Ending child marriage could also increase their participation in the labor force. Instead of marrying early, earnings in adulthood early could increase by 14 percent, leading to an overall increase of one percent in earnings in the population.

Today, such gains are estimated at US$514 million per year. The benefits of more girls completing primary education would be even larger, as would the benefits of secondary education. Ending child marriage and improving the education of girls could dramatically improve the standard of living and reduce poverty. 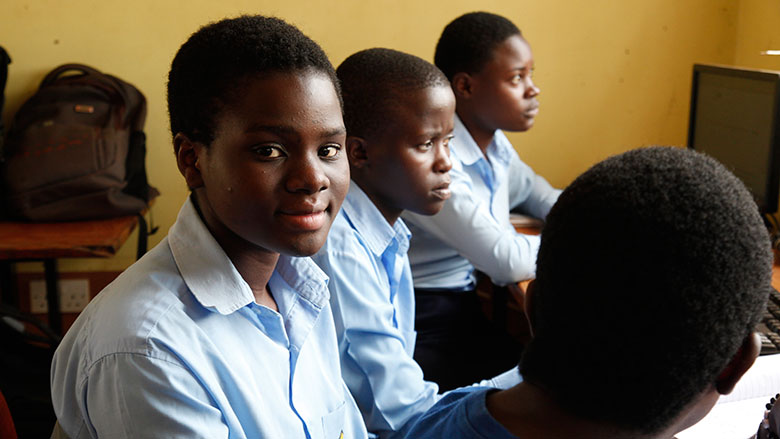 The overall boost to Uganda’s economy that ending child marriage, preventing early childbearing, and investing in girls’ education could provide is substantial—given the recent slowdown of the economy. At 4.5 percent a year, the average rate of growth for the past five years is far smaller than the 7.0 percent or more achieved in the 1990s and early 2000s.

“In 2016/17, the rate of real GDP growth barely reached 4.0 percent, and driven by consumption, rather than investment. This is not sufficient to achieve sustained progress towards poverty reduction,” said Rachel Kaggwa Sebudde, co-author of the Update.

Uganda has adopted many progressive policies and regulations to safeguard the rights of girls, but many are not enforced. Increased investment in adolescent girls could have a majorly positive impact on Uganda and accelerate its development. And initiatives that are already successful could be scaled up quickly to make a big difference.

The special topic section of the 10th Uganda Economic Update benefited from support from the Children’s Investment Fund Foundation and the Global Partnership for Education. The report is one of several country studies prepared by the World Bank following up on a global study on the economic impacts of child marriage conducted in partnership with the International Center for Research on Women with additional funding from the Bill and Melinda Gates Foundation.