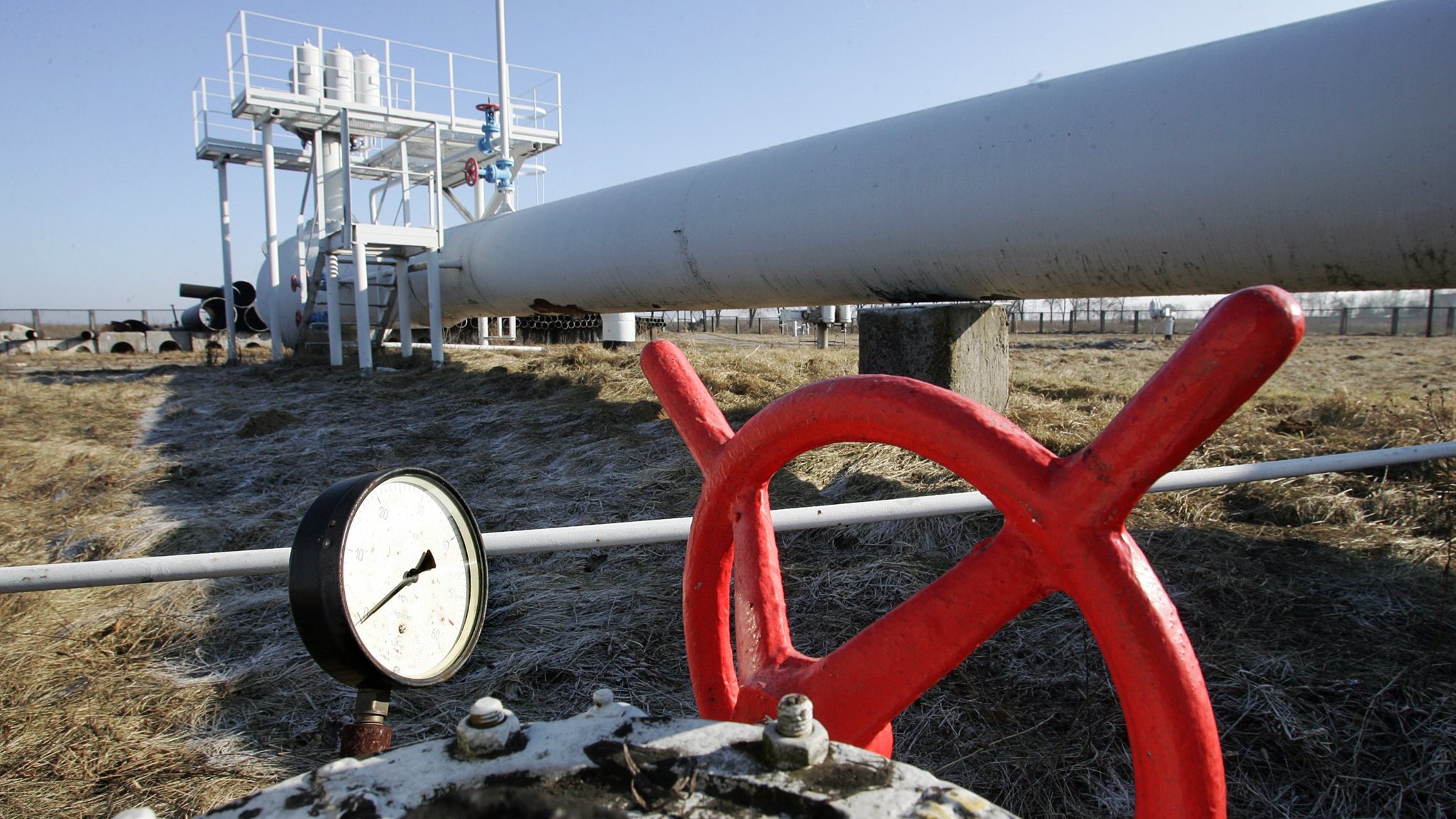 Turkey imports 99% of its gas needs, but its existing storage capacity of some 2.8 billion cubic meters (bcm) represents only about 6% of annual gas consumption. In other large gas-importing countries in Europe, this ratio is 25-30%. Relatively similar storage capacity will improve energy security. It will also enable the country to cover natural gas demand peaks during the cold season, lower the cost of gas imports by providing seasonal storage, reduce network investment costs and support the functioning of the gas market.

In 2005, BOTAS designed a project to build an underground storage facility near a salt lake in central Turkey with a capacity of 1bcm of storage capacity. The project was proposing to establish at 12 gas storage caverns are being hollowed out underground near the salt lake by solution mining, while all the necessary pumping stations, compressor trains, energy infrastructure and water, gas and brine pipelines are being installed on the surface. The project was the first of its kind supported with the World Bank financing.

The total investment was estimated about US$600 million but there was no structured procurement strategy for decision-making on the most appropriate procurement approach. The traditional approach followed without in depth consultation with the market, and BOTAS planned two major contracts; one for the water supply transmission line to carry water to leach the salt cavern; and another for sub-structure facility with all the necessary compressor trains, energy infrastructure, gas and brine pipelines are being installed on the surface.

After cancellation of two bidding process for the water supply contract due to inappropriate response of the market either in price or meeting the qualification requirements or eligibility of the tenderers, BOTAS further decided to combine all works under a single large contract with prequalification and the contract was awarded 5 years later after the loan effectiveness in 2011. This was an enormous delay in meeting the project objectives, also was an additional cost to BOTAS due to loosing opportunity for saving from seasonal variation in the natural gas prices. This contract is still ongoing and expected to be completed in 2020.

Above facility will meet only a fraction of Turkey’s gas storage needs. That is why the World Bank agreed in 2017 to help partly finance a project extension with an estimated cost of $2.7 billion to increase the gas storage capacity at salt lake from 1bcm to 5bcm. BOTAŞ is aiming to complete this new facility by 2023, the 100th anniversary of the Republic of Turkey. But the question was: what should be the appropriate procurement strategy?

The new procurement framework approach was adopted in the new proposed project. A comprehensive project procurement strategy prepared by BOTAS which analyzed the specific project needs, operating context, market conditions, experiences gained in the first instance, and BOTAS’ capacity. Financing and contracting options were then reviewed, including the possibility of awarding several contracts for different components of the work. Possibility of direct contracting the job to the company with the existing nine-year contract rather than holding a competitive tender could have possibly saved precious time, but there was no guarantee of cost saving.

However, another company or consortium might be better equipped to cope with the much larger volume of work foreseen under the proposed new contract. There was also evidence that other contractors might be able to offer lower prices. Last but not the least, Turkish firms engaged in the ongoing work as subcontractors might wish to bid for the new contract, whether independently or as joint venture partners. BOTAS spent 2 months for preparing this procurement strategy while preparation works were ongoing for the Bank loan. The conclusion was to conduct an open competitive procurement of a single $2 billion contract with prequalification.

The procurement of this very large contract initiated in advance while preparation works for the World Bank loan is ongoing. 6 prequalified applicants were invited to tender just after the approval of the World Bank financing. The bids are expected to be opened on August 18, 2018. The outcome of the bidding process and other details will appear in the follow-on story.

Getting procurement right saves headaches in the long term and need not be excessively time-consuming – even in the case of major infrastructure works. Developing a procurement strategy is a key part of the process. It is important to work with the private sector to understand the roles of stakeholders, and to incorporate social and environmental safeguards. Above all, it is essential to be objective and keep an open mind about all the options. The Procurement Framework focuses on principles like these, not prescriptions. Projects like Turkey’s natural gas storage project are proving its value and generating new knowledge for the World Bank and its clients alike.