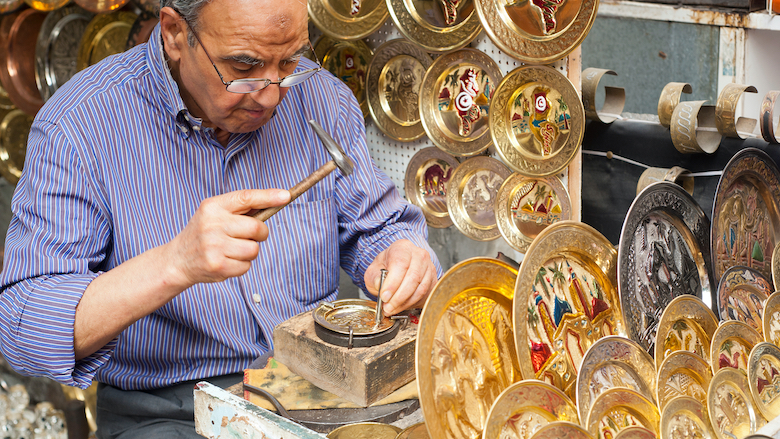 Following a successful containment of the initial Covid-19 outbreak, sharp contractions in growth, employment and fiscal revenues by mid-2020 are making the extent of the shock more apparent. The economic outlook for 2020 has worsened since the last forecast. In the meantime, a second wave of infections and further turbulence on the political front are causing more uncertainty.

The pandemic comes at a weak point of Tunisia’s economic history. With persistent political instability, the economy has struggled to garner investor confidence since the revolution such that GDP growth averaged just 1.5% between 2011 and 2019. Growth now relies increasingly on consumption while investment and exports remain significantly below pre-revolution levels and unemployment stubbornly high at 15%. As growth stagnated, a social contract that sees the public sector as a source of jobs and a guarantor of affordability has seen the fiscal context deteriorate under the weight of a large public sector wage bill and consumer price subsidies.

The outlook for reforms to support the recovery is challenging. Structural reforms to address SOE performance, increase market contestability and clamp-down on corruption are evermore necessary but will depend on the extent to which Hichem Mechichi’s new technocratic government, formed in September 2020, can garner consensus to implement the needed reforms.