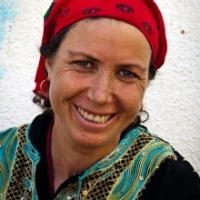 The World Bank in Tunisia

Tunisia remains a country of contrasts: while important progress has been made on political transition toward an open, democratic system of governance, economic transition has not kept pace.

Tunisia : Commitments by Fiscal Year (in millions of dollars)*

Find out what the Bank Group's branches are doing in Tunisia