Taking the Pulse of Poverty and Inequality in Thailand 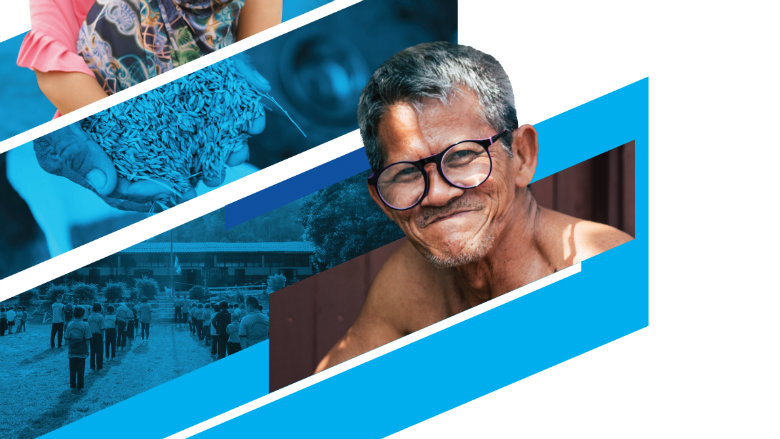 Based on official estimates, poverty has increased in Thailand twice in recent years: 2016 and 2018.