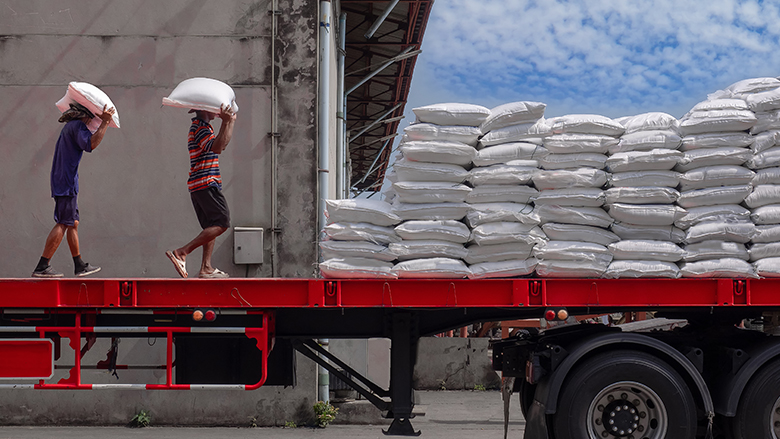 COVID-19 has severely affected the Thai economy, which was already weakening even prior to the global outbreak. While signs of improvement have emerged in the most recent data, the second wave of COVID-19 cases could constrain domestic demand in the near-term.

The policy response has acted to bolster economic activity and support the livelihoods of the most vulnerable.

Thailand’s economy is expected to recover gradually over the next two years, but the outlook remains highly uncertain.

In the short term:

(i) Deploy upskilling and reskilling training programs and provide financial support to help displaced workers get back to work.

(ii) A resurgence of the COVID-19 outbreak in Thailand could require a renewed focus on employment retention policies like wage subsidies that seek to keep workers in their jobs and job creation policies that could help make up for reduced working hours.

These programs should be followed by longer-term efforts which include:

(iv) Promote employment in the care sector, particularly in the evolving market for aged care, which will require both lower skilled workers and highly trained specialists.