Transparency and Accountability Initiative in Serbia 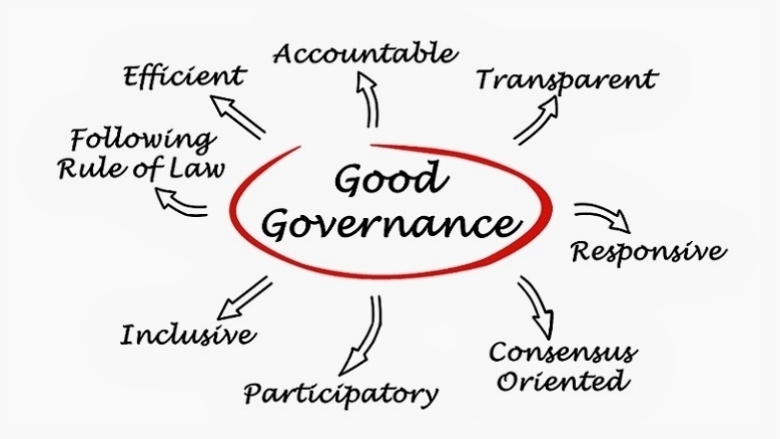 Serbia has made important progress in fostering economic growth and reducing poverty in recent years. However, according to reports by international organizations and surveys of citizen opinion, the effectiveness, transparency and accountability of public officials and institutions need to be strengthened.

Enhanced accountability leads to a lessened perception of corruption, which, in turn, increases citizens’ trust in Government efforts and helps improve the confidence of domestic and foreign businesses to invest and create jobs in Serbia.

In January 2020, the World Bank started the Joint Initiative for Transparency and Accountability in Serbia. The overall aim of the Initiative is to identify vulnerabilities that undermine transparency and accountability, and to design interventions for improvements in the field, building on legal and regulatory provisions already in place. By bringing together and facilitating the dialogue between the public, civil society, business sectors and donors, the Initiative sets up a platform which is open for new participants and ideas.

Based on an initial series of meetings and discussions with stakeholders, the Initiative nominated three areas of intervention:

An initial list of related measures and policy interventions has been adopted for each of these thematic areas.

An Organizing Committee of the Initiative was established in June 2021 to strategically facilitate interaction between the stakeholders. It is comprised of high-level representatives from four public institutions, one civil society umbrella organization, and one representative of the business sector.

Development partners and embassies are invited as observers. The Committee discusses priorities in the Initiative’s work, supports the implementation of previously endorsed measures, and manages risks associated with it. The meetings of the Organizing Committee will be held four times per year at regular intervals.

The Committee has launched three Thematic Working Groups (TWGs) to tackle identified challenges specific to each of the thematic areas. The initial meetings of these TWGs are being organized during the period July-September 2021. The first large-scale Workshop with all relevant stakeholders, which will publicly launch the Initiative, is tentatively scheduled for the fall of 2021.

Suggestions for this initiative can be submitted to belgraderecep@worldbank.org and smajstorovic@worldbank.org.