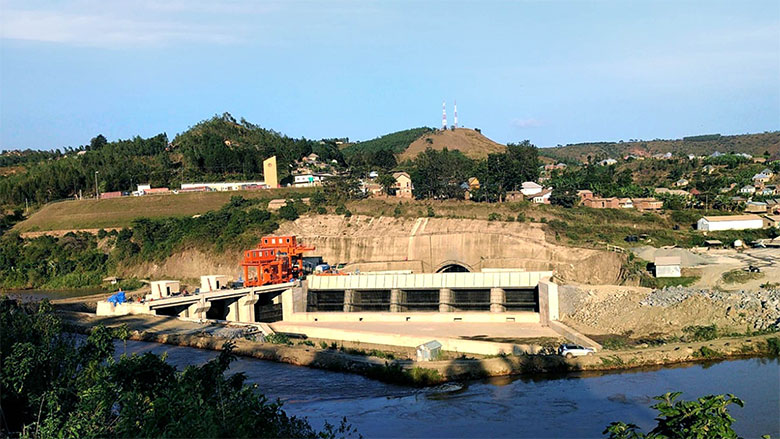 KIGALI, July 22, 2021—The latest World Bank Rwanda Economic Update notes that private infrastructure financing will have to increase sharply from its current share of about one-third of total infrastructure commitments. This will be critical for the country to achieve her development ambitions, the report says, to reduce debt levels and reach the Sustainable Development Goals.

The analysis, The Role of the Private Sector in Closing the Infrastructure Gap, says infrastructure investment will have to rise by 8.4% of the gross domestic product (GDP) from 2019–24 to meet the government’s goal of 6.5% annual real GDP growth, and to achieve the SDGs.

Rwanda has had a high rate of public investment over the past few years equaling 13% of the gross domestic product (GDP) in 2019. The country’s share of public sector capital expenditures in GDP from 2015 to 2018 was higher in Rwanda than in most East African countries. The report predicts that Rwanda needs increased private sector investment in infrastructure to obtain sufficient resources to close the infrastructure gap.

The report also observed that if the increased infrastructure investment required to meet the SDGs is met by grants, foreign grants would need to increase between two to three times their levels in the baseline in each year, which, the report warns, is not realistic. This would also see the tax hikes, increase of tax revenues from 14%of GDP in 2040 in the baseline to 22% of GDP, which is also unrealistically high.

Increasing infrastructure investment through domestic revenue mobilization yields lower outcomes for households and the economy as a whole compared to grants and private sector financing sources, because higher taxes tend to reduce the domestic savings available for productive private investments.

According to the report, there is potential in Rwanda’s private sector as commitments into infrastructure (as a percent of GDP) have been higher than those of regional structural comparators and have been close to the best performers of the regional aspirational comparators.

Total foreign direct investment (FDI) inflows rose from $119 million (2.2% of GDP) in 2009 to $420 million (4.1% of GDP) in 2019. Inflows as a share of GDP exceeded the level in Rwanda’s structural comparators and were higher than the Sub-Saharan Africa average.

Most private sector participation in infrastructure in Rwanda has been in the form of Public Private Partnerships (PPPs), which the report notes that the country’s track record in PPPs shows that the institutional and regulatory framework has been working. The new PPP framework approved in 2016 has successfully delivered more than 24 PPPs in ICT, energy, transport and logistic, hospitality, and housing, generating a total infrastructure investment of more than $900 million.

Taking into account Rwanda’s unique opportunities and challenges, the Rwanda Economic Update recommends the following actions to increase the role of private sector in closing the infrastructure gap: