Urban Transport in Yangon and Mandalay: Review of Sector Institutions, Expenditures, and Funding 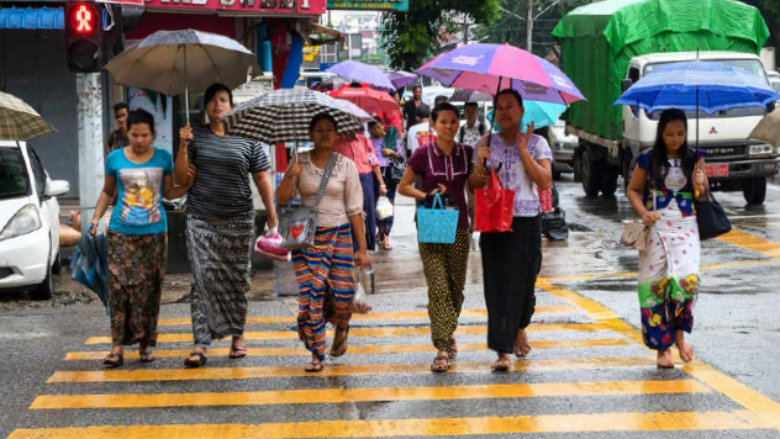 A new report on Urban Transport in Yangon and Mandalay provides an assessment of urban mobility in Myanmar’s two largest cities for policy makers working on how to improve sector performance and match an adequate funding and financing options with the bold plans to meet growing demand and to advance towards sustainable and inclusive urban mobility.

Urban growth, while offering opportunities for economic development and creation of more and better-paid jobs, also increases the pressure on the existing urban mobility systems and access of the population to jobs, services, and their communities.

Yangon, with over 5 million urban population, is the main economic center in Myanmar. Restrictions on motorcycles and bicycles have severely limited the use of these two-wheeler modes in Yangon City. This has particularly helped maintain a healthy demand for public transport, predominantly by bus which account for about half of trips, excluding walking. At the same time, motorization has increased almost threefold during 2010–2017. Traffic congestion has emerged as an urgent challenge.

Mandalay is the second-largest city in Myanmar and has about 2.1 million urban population. Mandalay, once a city of bicycles, is now host to over a million motorbikes, making it the region with the highest number of total registered motor vehicles in Myanmar. In the absence of a functioning and efficient public transport system, Mandalay is expected to continue registering motorcycles at a high rate, further leading to consolidate the dominance of motorbikes over any other transport mode.

Urban mobility challenges in both cities will only become more sophisticated and costlier, and addressing these challenges sustainably and efficiently will increasingly require integrated policy solutions, stronger technical capacity, and efficient use of resources. A forward-looking, actionable, and financially viable strategy for urban mobility is a fundamental component to support sustainable and inclusive urbanization in Yangon and Mandalay. 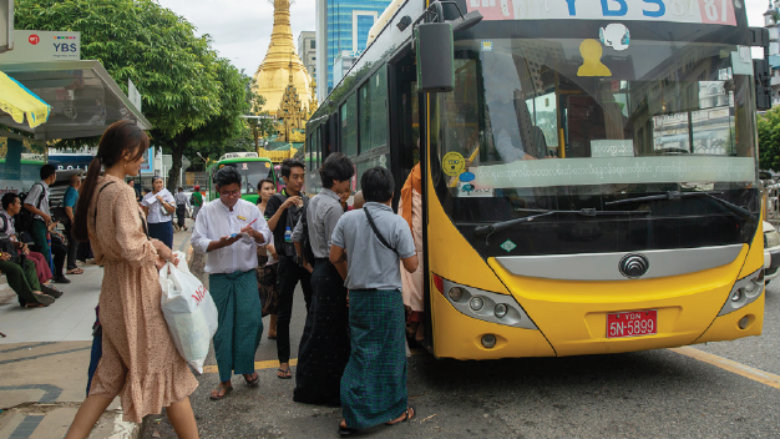 Note: The study has been co-funded by the Mobility and Logistics Multidonor Trust Fund (MOLO), managed by the World Bank Group and supported by the Governments of Switzerland (SECO), Germany (BMZ), and Austria (BMF). The World Bank thanks in particular SECO for its support to this activity.