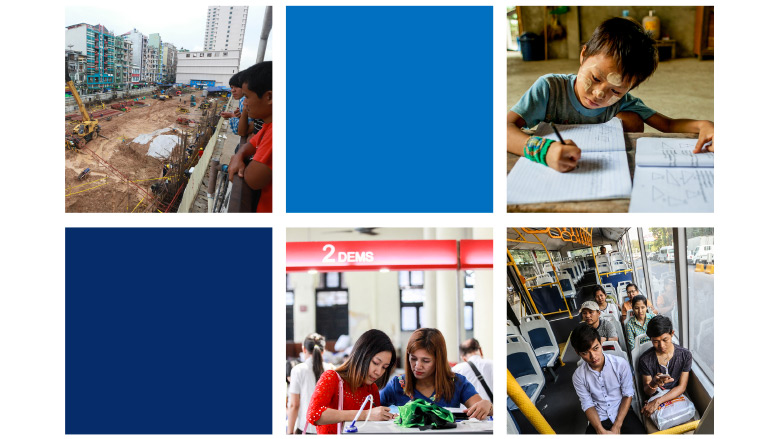 Myanmar had a strong economic takeoff between 2011 and 2015, but sustaining it will depend on improvements to public services and infrastructure. 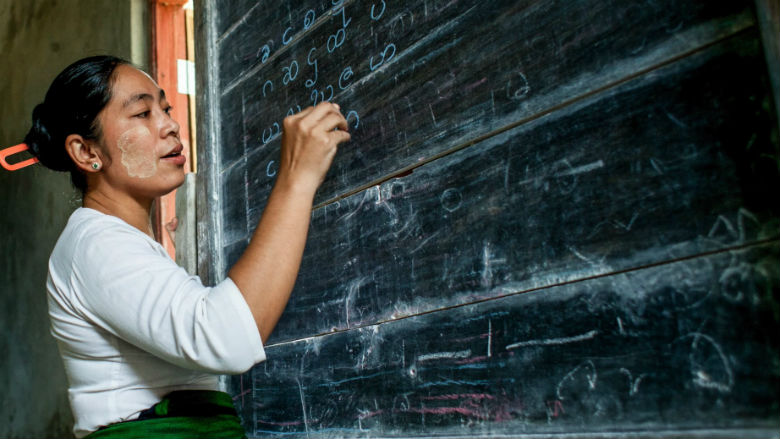