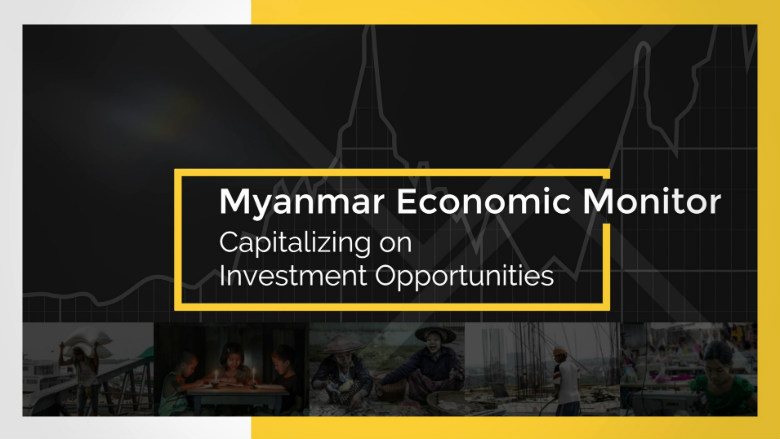 Myanmar’s macroeconomic environment over the course of 2016/17 has remained relatively stable, though economic growth is estimated to have slowed to 5.9% from 7% the previous year.