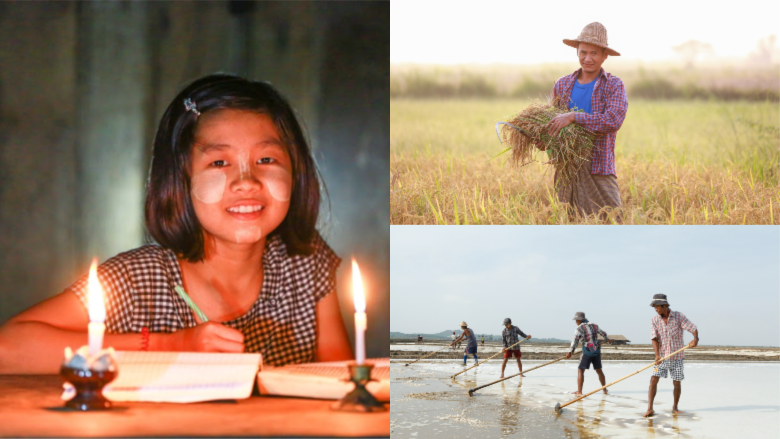 The Sustainable Development Goals have made a bold commitment to end poverty in all forms and dimensions by 2030. This requires equally bold commitment by policy makers to better target the most vulnerable, increase access to basic resources and services, and support communities affected by conflict and climate-related disasters. In Myanmar, such policies and interventions will also be in line with the national development vision stated in the Myanmar Sustainable Development Plan.

Why multidimensional welfare measurement is needed for Myanmar?

What are some key findings of the report?

How does this report contribute to development policy in Myanmar?