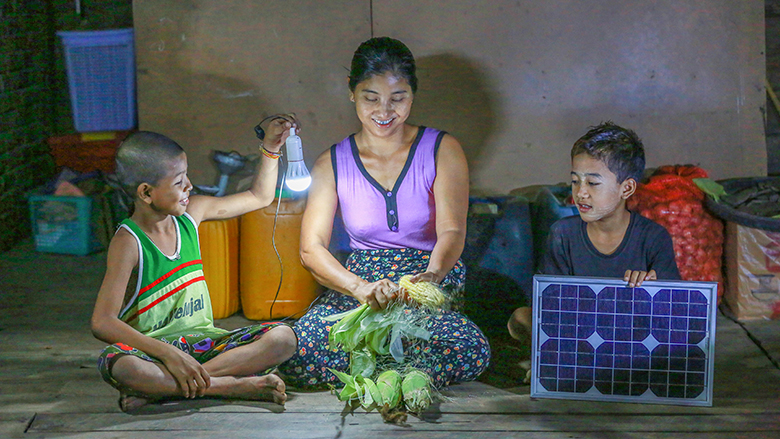 A joint report by the Central Statistical Organization, the UNDP and the World Bank, reveals significant changes in living conditions in Myanmar over time.

The main changes in electrification are happening in Myanmar’s villages, with almost all the growth in solar and public grid access coming from rural areas.

Consumer goods have shown substantial growth since 2015, with the rise of small home appliances partly linked to rising electrification. Out of all consumer goods, mobile phones have seen the most rapid growth, with smartphones being the dominant technology used. 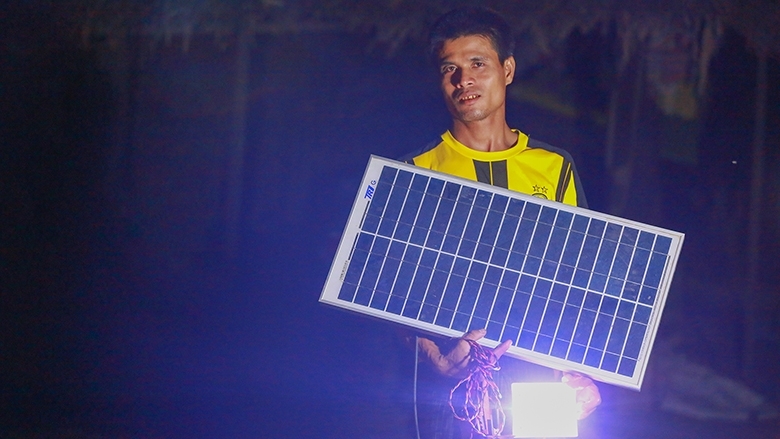 While access to improved water increased since 2015, it has mostly been driven by the private sector, rather than through increased and more sustainable use of piped and groundwater sources.

Steady progress has been made in education over the last decade, but substantial variation remains. 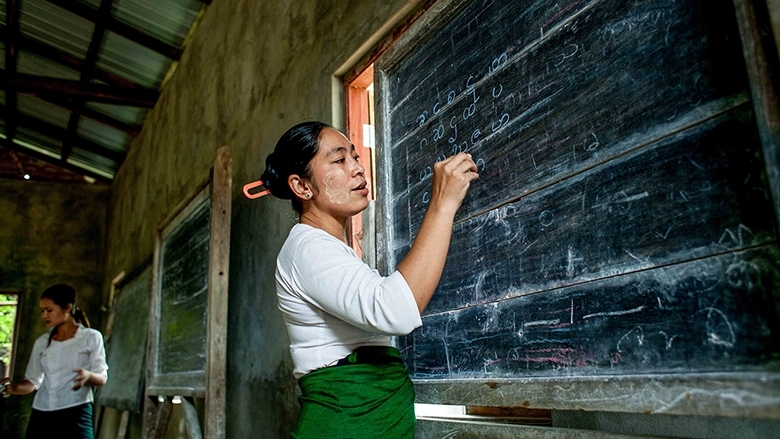 The report also discovers that progress still needs to be made in some parts of the country where the outcomes are lagging.