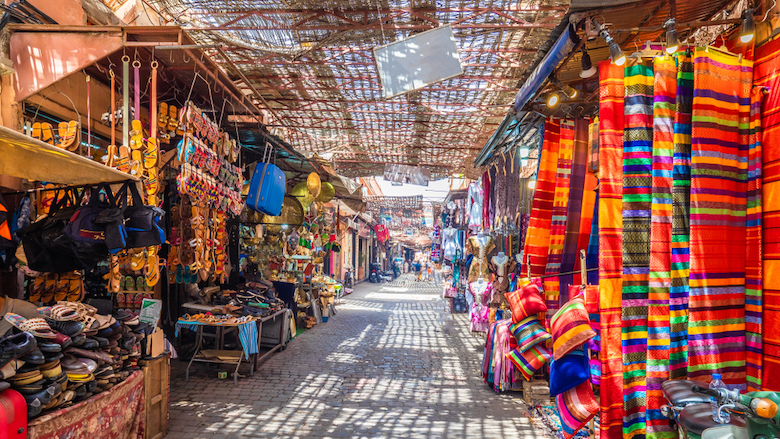 The combination of a pandemic with an agricultural shock pushed the Moroccan economy into a deep recession in 2020. However, the government response to the crisis has been appropriate, and the ambitious reforms being implemented could set the stage for a solid recovery. Growth is expected to accelerate to 4.2% in 2021, although significant downside risks remain. A piecemeal recovery with slow job creation would delay the return to pre-pandemic poverty levels.

A stringent confinement, collapsing tourism revenues, the disruption of global value chains and an agricultural shock contribute to the magnitude of the recession. During the second quarter of 2020, real GDP contracted by 15.1 yoy. Although activity began to pick up in the third quarter, preliminary estimates indicate that real GDP contracted by 7% in 2020. On the production side, the impact of the crisis has been particularly severe for the hospitality industry and transports, and for the manufacturing segments most exposed to international trade. In addition, agricultural value added contracted by 7.1% due to the drought. On the demand side, private consumption contracted by 9.4%, partly compensated by a 6.2 increase in public consumption. In this context, headline inflation averaged 0.7% in 2020 and the share of non-performing loans increased to 8.4% of banks’ credit portfolio (7.6% in December 2019).

In this baseline scenario, agricultural output returns to historical trends, the vaccine rollout proceeds according to the government's plans, monetary policy remains accommodative and the fiscal stimulus is maintained. The recovery of the manufacturing and services sectors is expected to be gradual, initially constrained by the recent slowdown in Morocco's trading partners and by a protracted return of international tourism. Real GDP growth is expected to remain slightly above its pre-pandemic trend during the projection period as the output gap narrows gradually and the ongoing reforms begin to have an impact. The current account deficit is expected to stabilize below 4% of GDP while the fiscal deficit is expected to fall gradually.