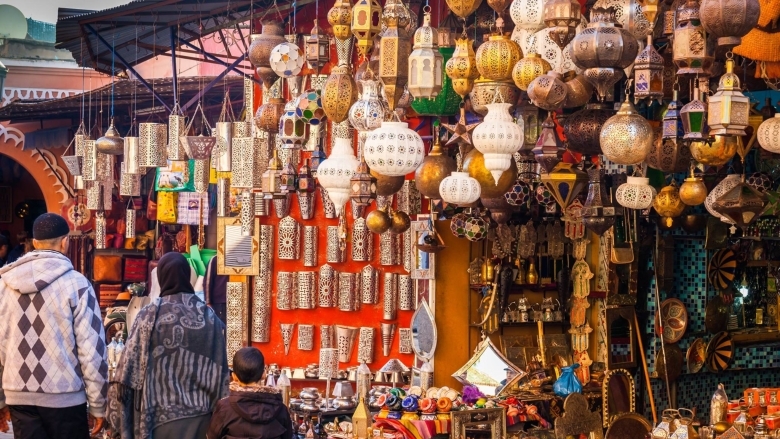 Real GDP growth slowed down in 2018 to an estimated 3 percent compared to 4.1 percent in 2017, owing to the decline of agricultural value-added growth, which was only partially compensated by otherwise good performance of nonagricultural activities. Mining activities contributed the most to growth apart from agriculture, mostly driven by phosphates production and exports. The unemployment rate slightly decreased to 9.8 percent, yet it masked a protracted decline in the labor force participation, which dropped by 0.5 percentage point to 46.2 percent. With an exchange rate pegged to a basket of euro and U.S. dollar, inflation remained below 2 percent.

Over the medium term, economic performance is expected to improve enabled by sound fiscal and monetary policies, more consistent sector strategies, and an improved investment environment, all of which are aimed at supporting gradual competitiveness gains. While growth is expected to drop to 2.9 percent in 2019 due to low projected increase of agricultural output after two exceptional years, growth will stabilize around an average of 3.6 percent over the medium term.