Skip to Main Navigation
This page in:_
publication March 5, 2018 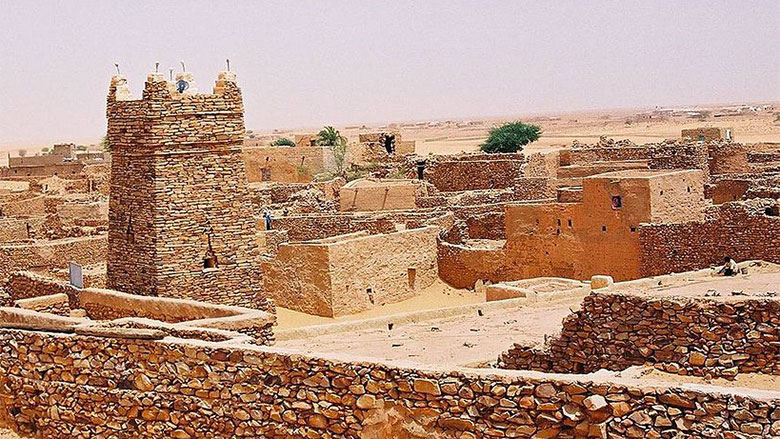 NOUAKCHOTT, March 5, 2018 — Mauritania, a West African country that is simultaneously arid and located on the Atlantic coast, is experiencing tentative growth, a trend linked to the gradual increase in the prices of iron and copper, combined with the solid performance of the non-extractive sector.  According to World Bank forecasts, the growth rate should reach 3.5% for 2017, against 2.6% in 2016, driven by fisheries, trade, and the manufacturing industry.

The report also notes that fiscal consolidation efforts implemented by the Government are beginning to bear fruit, with a surplus in the primary balance (the difference between revenue and expenditure) for the second consecutive year. A key point: for the first time in a decade, Mauritania registered a decrease in the debt ratio, from 99.1% of GDP in 2016 to 93.6% in 2017, although the risk of debt distress remains high.

However, the World Bank report qualifies these achievements, noting that Mauritania’s performance is still insufficient if the country hopes to sustain the gains achieved between 2008 and 2014—the period of the mining boom. “Mauritania has made considerable progress over the past decade,” notes Wael Mansour, Country Economist and lead author of the report, “with per capita income increasing from $700 in 2007 to $1,136 in 2016. Nevertheless, the absolute number of persons living below the poverty line continues to increase as the Mauritanian economy struggles to create jobs.”

The World Bank study analyzes the country’s economic outlook through the lens of public investment and expenditure on social protection.

Although massive investments in infrastructure projects—such as the construction of thousands of kilometers of paved roads, the electrification of the country, and the provision of potable water—have helped expand the population’s access to basic services (while increasing the government deficit), protecting the most vulnerable populations from the impact of budget restrictions aimed at containing public debt remains a priority.  Yet, the share of public investment allocated to human development grew from 4.7% of total public investment in 2010 to over 10% in 2015, then fell again to 2.7% in 2016.

Although the Mauritanian authorities maintained a prudent fiscal stance in 2017 by broadening the tax base and implementing expenditure controls, the report nonetheless emphasizes the need to establish a more effective public investment management system, prioritizing projects that combine economic performance and social impact.

Wael Mansour explains, “A taxi driver I spoke to recently about the good condition of the roads in the country summarized the dilemma facing authorities in the following manner: ‘You can’t eat asphalt!’”

Social safety net programs are a profitable investment because they improve household consumption and boost the local economy, the World Bank study notes. Over the longer term, social safety nets also represent an effective means of limiting the transmission of poverty from one generation to another.

Although Mauritania has succeeded at implementing a national social safety net system, via the establishment of a social registry identifying the poorest households and the rollout of social programs targeting the most vulnerable, the World Bank report recommends five actions to be taken to build on these gains:

The report concludes that although the Government has already announced its willingness to strengthen the social protection system in Mauritania, the sustainability of such a system also requires the mobilization of development actors and civil society.