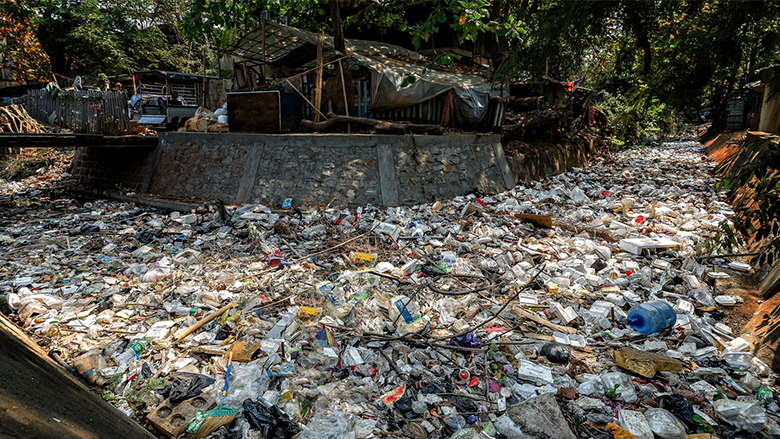 Waterway clogged with plastic pollution and other waste.

Despite the efforts of APEC member economies, plastic waste leaking into the environment – especially from plastic packaging – remains a significant problem. Extended Producer Responsibility (EPR) can help to address this through improved waste collection and increased recycling rates. This report outlines the implementation status of EPR for packaging in APEC member economies, with recommendations across three phases of EPR implementation.

The enormous amount of plastic waste – especially litter from plastic packaging – that leaks into the natural environment each year is a global concern with severe consequences for the environment and communities. Limitations in waste collection and waste treatment systems exacerbate the issue. Ensuring proper collection and management of plastic packaging waste is critical for building a reuse and recycling system that enables a circular economy for plastics. However, despite the efforts of APEC members, the recycling rate of post-consumption plastic packaging remains relatively low in most APEC member economies.

Extended Producer Responsibility (EPR) for packaging aims to reduce the environmental and economic burdens of plastic waste management for municipalities by extending producer responsibility to the end-of-life stage. EPR has been widely implemented in European countries and has led to improved waste collection and increased recycling rates. However, in APEC member economies, EPR implementation varies widely. Some members have enacted mandatory EPR schemes while others only recently adopted or proposed legislation for voluntary initiatives. 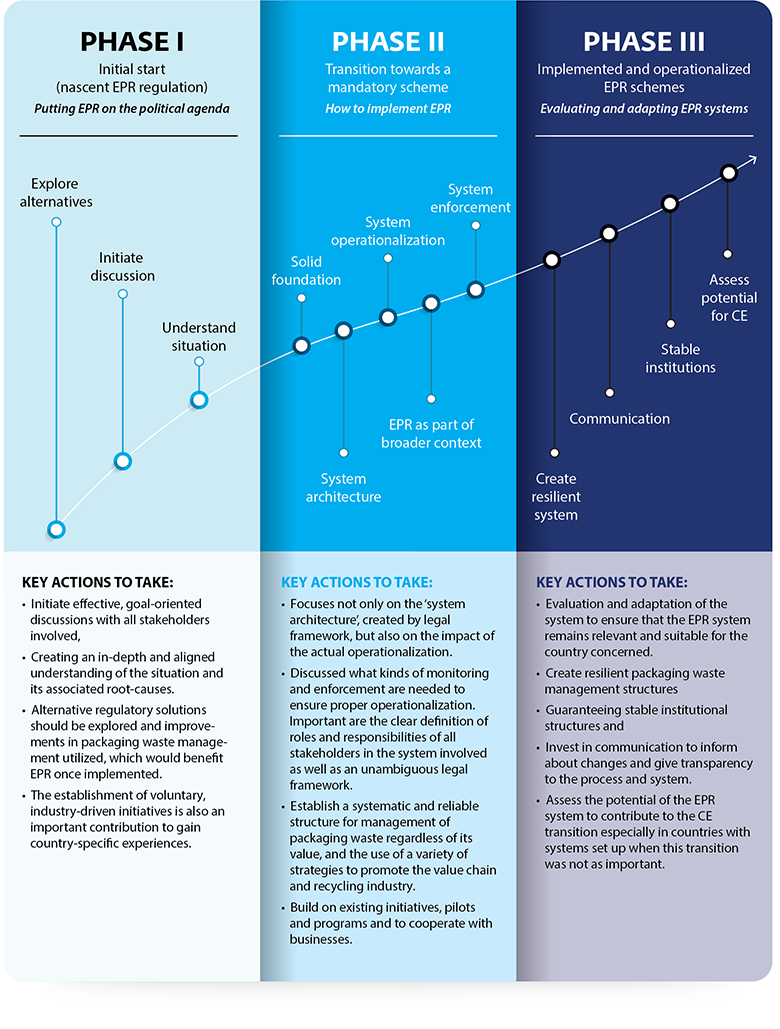 This report was prepared by a team from cyclos and derives from a two-part webinar series held in December 2020 by Malaysia – in collaboration with the World Bank – in support of the APEC 2020 priority area of “Driving Innovative Sustainability”. Funding for this report and the webinar series was provided by PROBLUE, an umbrella multi-donor trust fund, administered by the World Bank, that supports the sustainable and integrated development of marine and coastal resources in healthy oceans.