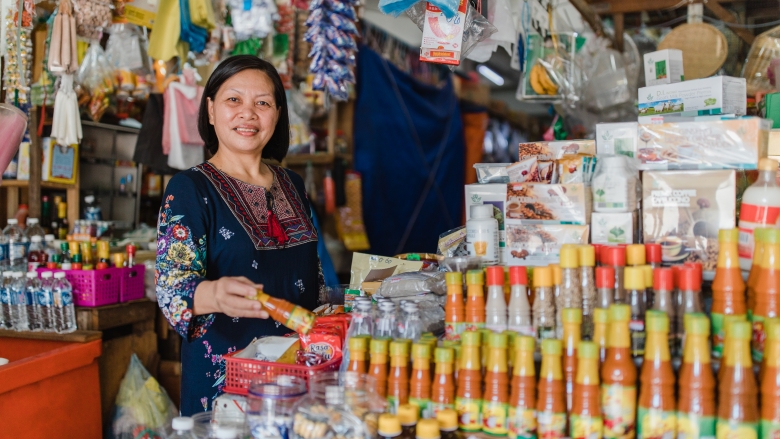 Malaysia’s economy continues to see growth, but its pace of expansion has moderated.

Looking ahead, Malaysia’s economy is projected to expand at a relatively moderate pace of 4.5% in 2020, amid continued uncertainty and external headwinds.

Increasing numbers of Malaysians, especially in urban areas, feel their income is insufficient to meet the cost of living. Malaysian households commonly face issues in these four key areas when working to make ends meet:

Moving forward, alleviating cost of living pressures demands a mix of short-term measures as well as medium- and long-term structural reforms. These include tackling issues such as: