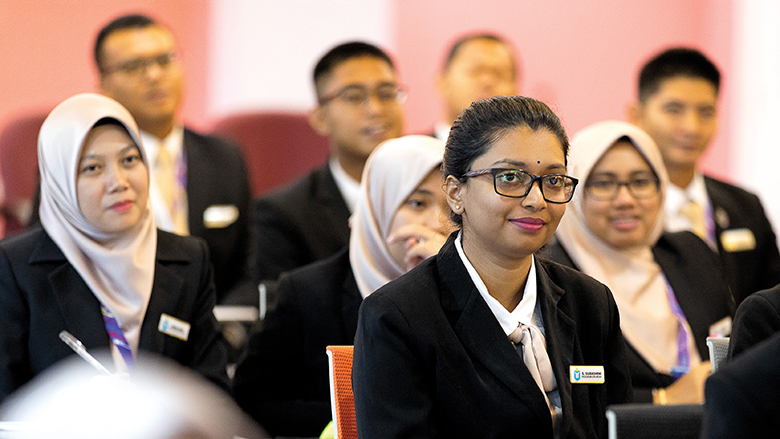 Malaysia’s economy has continued to grow, but now at a more modest pace - mirroring the slowdown in global economic growth.

The public service plays a vital role in Malaysia’s transition to a high-income and developed economy. While the country’s public service performs relatively well, or is at par on some governance indicators compared to countries in the region, it lags behind high-income countries.

The country should look to re-energizing its public services to bring development to the next level. These include: