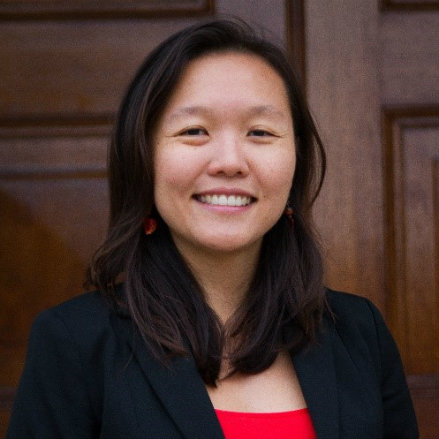 Background on the Prize

To promote high quality and relevant research, the World Bank Development Research Group based in Kuala Lumpur awards a prize for the best academic paper on economics and related social sciences by an early-career Malaysian national.

The winning paper should demonstrate excellence in research while addressing in clear and compelling ways a key development policy issue. The prize is open to all Malaysian nationals younger than 40 years of age, no matter where they currently reside, who are working on their doctoral studies or have received their doctorate degree within the last 5 years.

The jury for the 2018-19 prize was composed of Norman Loayza and Vijayendra Rao, lead economists in the Development Research Group of the World Bank. This is the second edition of the Prize. The first was conferred in 2016 to Boon Hwa Tng (Bank Negara Malaysia).

The award is named after the late Dr. Sundaran, whose efforts, vision, and support fundamentally contributed to make the World Bank Knowledge and Research Hub in Malaysia a reality.

The Sundaran Memorial Prize for Young Malaysian Researchers 2018-19 is awarded to Dr. Woan Foong Wong for her paper “The Round Trip Effect: Endogenous Transport Costs and International Trade.” Using cutting-edge economic theory and applying econometrics on a novel data set, Dr. Wong studies the implications of transport costs for international trade outcomes and policies. She finds that once transport costs are recognized to change according to market conditions, exports and imports become closely linked through cost-related spillovers. An important policy implication is that protectionist policies can backfire, increasing, rather than balancing, a trade deficit.

The initial insight of Dr. Wong’s paper is that transport costs are not only determined by distance or infrastructure but also by the relative demands of traded goods across countries and by the strategies of transport carriers. One of these strategies is that carriers often make round trips between a few destinations. Being endogenously determined and driven by round trips, transport costs can then affect the outcome of demand and supply shocks on exports and imports. Moreover, they can also influence the outcome of trade policy. Dr. Wong presents a theoretical model that matches key features on transport costs and trade outcomes in the data. One of her predictions is that the round-trip effect mitigates shocks on a country’s trade and generates spillovers from exports to imports, and vice versa. Dr. Wong then uses her model to study the effect of trade policies, with insightful policy implications. She shows that an increase in import tariffs (introduced to purportedly protect national producers and revert a trade deficit) can be counterproductive: although imports would be reduced, exports could go down even more because of a proportionally larger rise in export transport costs. The paper then provides one more reason to avoid trade protectionism.

Dr. Wong is an Assistant Professor of Economics at the University of Oregon. She specializes in international trade, in particular the factors that impede and facilitate trade flows. Her current research focuses on the role that container transportation plays in influencing international trade, the economics of the rules and regulations of preferential trade agreements as embodied in the World Trade Organization, and the impact of resource misallocation on trade liberalization outcomes.

A Malaysian native, Dr. Wong completed dual Bachelor’s degrees in Economics and Music Composition at Oberlin College and Conservatory of Music, as well as earned her Master’s and Ph.D. degrees in Economics from the University of Wisconsin-Madison. Prior to graduate school, she was a Research Analyst at the Peterson Institute for International Economics.