Economic Outlook for Madagascar: Sustained Growth Needs to be More Inclusive to Benefit the Poorest 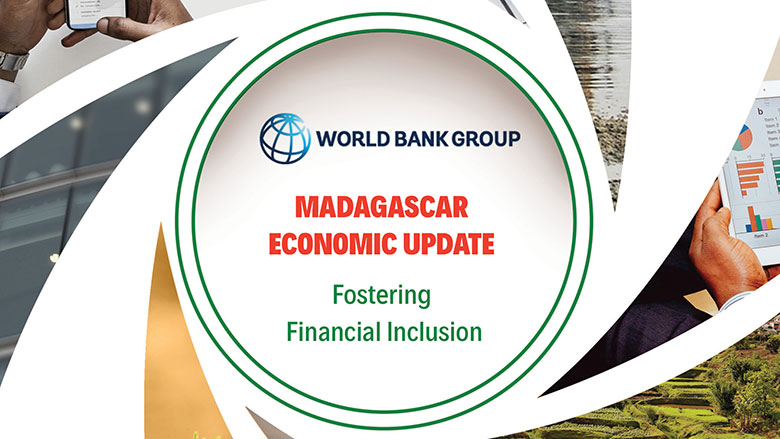 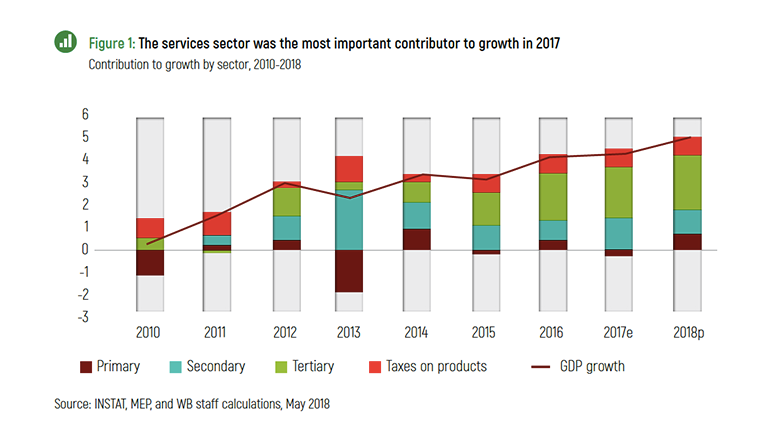 The agricultural sector is struggling to develop.

Approximately 80% of the population is engaged in agricultural activities. Between 2014 and 2017, the agricultural sector contracted by an average of 0.8%, suggesting that the positive benefits of recent economic growth is not being felt by the rural population and that are not experiencing significant improvements in their living conditions.

The agricultural sector is constrained by low productivity due to the minimal use of modern farming techniques, lack of connectivity to markets to facilitate the transportation of goods, and high vulnerability to climatic fluctuations. Rural households have minimal off-farm income generating activities to help buffer the impact of weather shocks.

Madagascar’s climatic conditions can be both a blessing and a curse for agricultural performance. The country’s unique climate has led certain cash crops such as vanilla, cloves and other spices to thrive. The significantly higher prices of vanilla boosted export earnings in 2017, which in turn allowed the Central Bank to accumulate more foreign exchange reserves than expected. On the other hand, the severe drought in 2017 combined with cyclones reduced the supply of locally produced rice by an estimated 20% and contributed to the agriculture sector contracting by an estimated 6.6% in 2017.

Projected at 5.4% in 2019, growth remains on the upswing over the medium term. Monetary policy should continue working to control inflation which is estimated at 6.4% in 2019 and is projected to average around 5.4 to 6.0% over the 2020 to 2022 period. Over the medium-term, public expenditures are expected to remain steady, but with a tendency to evolve toward lower current spending and higher capital expenditures.

While the economy is projected to continue expanding over the medium-term, focusing on inclusive growth is essential for poverty reduction. The projected growth of the economy means that the proportion of the Malagasy population living under the poverty line is likely to decrease. The poverty headcount, based on $1.90 a day line is expected to decrease from 75% in 2018 to 73% in 2020. Higher fiscal revenues and a reduction in transfers to poorly performing state-owned enterprises mean that there are more resources available to deliver public services such as education, health and public infrastructures in rural areas.

A special focus of this report explores the various aspects of financial inclusion in Madagascar. The country has one of the lowest rates of financial inclusion in Africa. Increasing access to the financial system for 41% of the population who are currently unbanked will allow individuals to save and transfer money more securely in the future. It will also provide opportunities for greater access to credit to start or grow a business for those who previously were unable to do so. A rapid expansion in mobile money is also offering opportunities to increase financial inclusion. The newly released Findex data show that the percentage of adults with an account at a financial institution or mobile money service in Madagascar has doubled over the past three years (from 9% in 2014 to 18% in 2017) but it is still far below the Sub-Saharan Africa average of 43%.

Around 40% of the Malagasy population currently have access to a mobile phone. As the country develops, the demand for mobile phones and the potential customer base to be served by a financial system also increases. The report highlights that a lack of available income to purchase a mobile phone does not necessarily present a barrier to using mobile money. A solution for clients who aren’t able to buy a phone is the purchasing of a less expensive SIM card. Customers can then use cash-in-cash-out services through the use of a mobile phone owned by a mobile money agent. 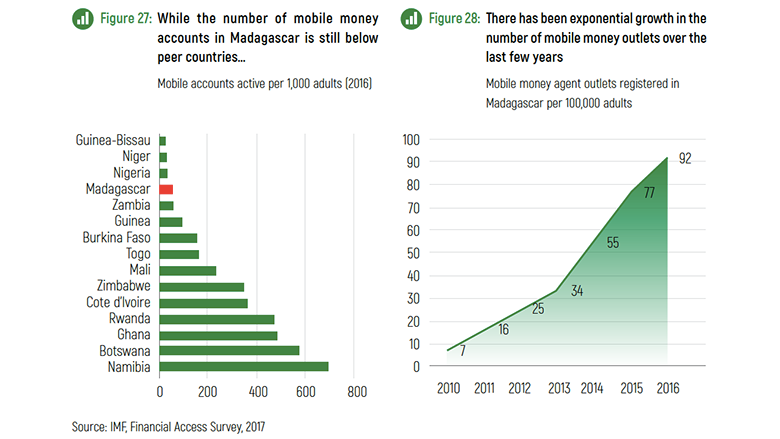