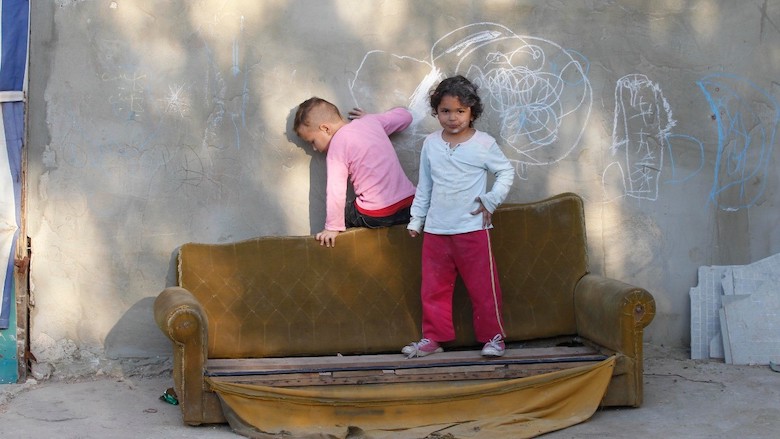 As policymakers in Lebanon consider a shift away from foreign exchange (FX) subsidy for imports of critical and essential goods towards direct transfers to households, the World Bank has prepared a Subsidy Reform note that aims to inform the public debate on this important topic and present Lebanese stakeholders with options taking into consideration lessons learned from international experience.

Banque du Liban officials have warned that falling FX reserves will force the central bank to halt its support for imports of critical goods and essential items at lower exchange rates. Consequently, the real question regarding this subsidy is not whether to remove it, but rather when and how in order to both protect poor and vulnerable households, and gain some time to protect the official exchange rate until a comprehensive set of policy reforms that are consistent with a stable macroeconomic framework can be introduced.

The note argues that because the current FX subsidy is distortionary, expensive (costing an estimated US$287m/month), and regressive (i.e., disproportionally benefits wealthier consumers), its elimination and possible replacement with a more effective and efficient pro-poor targeted program would improve Lebanon’s balance of payments, meaningfully extend the time-till-exhaustion of remaining BdL reserves, and help cushion the impact on Lebanon’s poor and middle class.

The note suggests a broad-based cash transfer program as one such option, which should be in place prior to subsidy removal. However, while the removal of the FX subsidy would be welcome, it is a mere short-term patch as only a comprehensive reform package that is consistent with a credible macroeconomic framework can prevent the country from running out of reserves and being forced into a disorderly and highly disruptive exchange rate adjustment.