Skip to Main Navigation
This page in:_
publication October 3, 2018 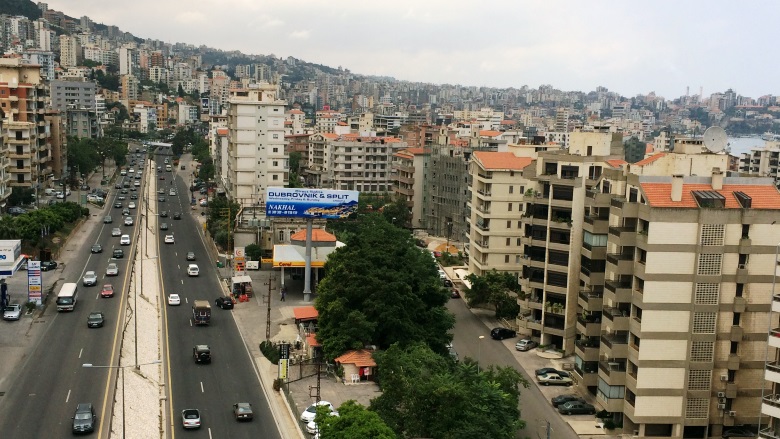 Following the Hariri resignation crisis in November 2017, the central bank (BdL) abruptly siphoned off its subsidized lending that was being channeled via the banks to the real estate sector, providing a rare source of growth impetus since 2012. As such, WB projection for 2018 real GDP growth is revised downwards to 1 per-cent, from a previous forecast of 2 percent.

Indeed, high frequency indicators point to a deceleration in economic activity thus far in 2018 across all but the external sector, where a 7.3 percent year-on-year (yoy) rise in merchandize exports over H1 2018 neutralized higher imports to leave the trade deficit similar in absolute value (and lower as percentage of GDP). Meanwhile, tourist arrivals rose by 3.3 (yoy) in H1 2018, marking a sharp deceleration compared to 14.2 percent growth in H1 2017.

Lack of obvious sources for an economic boost suggests Lebanon’s medium-term economic prospects remain sluggish. Such difficult economic conditions in the medium term are likely to adversely impact poverty rates as well. On the fiscal side, a gradual rise in the fiscal deficit-to-GDP ratio is expected over the medium term, in light of rising debt service. The government committed in Paris to an annual 1 pp decline in the fiscal deficit ratio over the next 5 years, along the lines of the recommendations of the IMF Article IV assessment, but this is not in the Bank (or IMF) baseline.