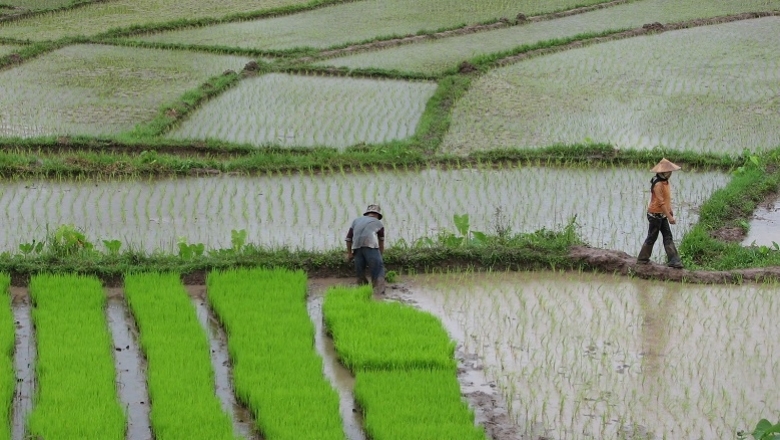 El Niño Southern Oscillation, or ENSO, refers to the natural year to year variations in the ocean and atmosphere in the tropical Pacific. ENSO refers to both the El Niño and La Niña phenomena together. El Niño is characterized by unusually warm ocean temperatures along the Equatorial Pacific, whereas La Niña is characterized by unusually cold ocean temperatures in this region. It is important to note that ENSO and climate change are two separate phenomena that share many attributes, and some key differences.

Lao PDR is exposed to climate shocks related to ENSO. Due to the country’s varied climate and terrain, ENSO impacts in Lao PDR are often highly localized.

The Lao government has begun to better prepare for climate change and natural resource management challenges, but more could be done to prepare for ENSO events.