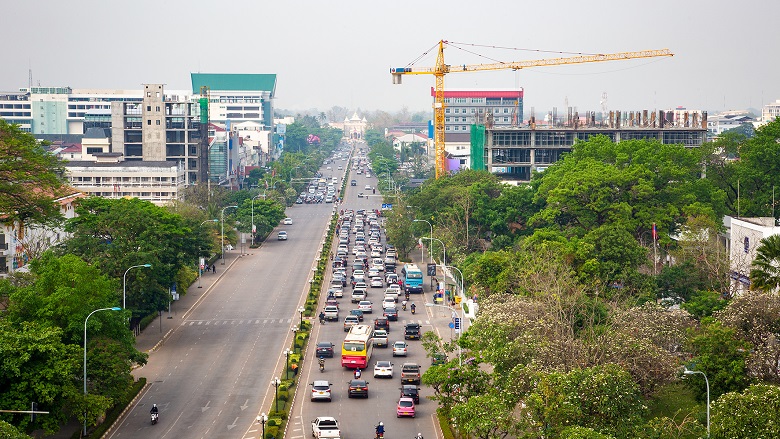 Despite the recent moderation in economic growth and increased uncertainty in global growth in 2019, Lao PDR’s medium-term prospects are expected to remain favorable, but subject to increasing risks.