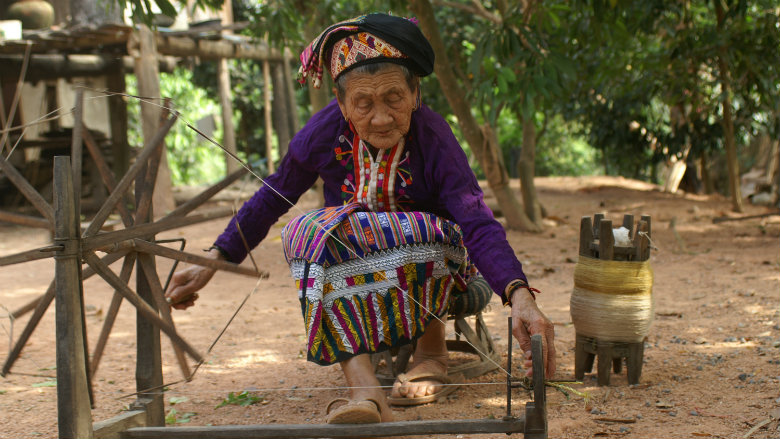 Ethnic minority groups in Lao PDR other than the majority Lao-Tai have a higher incidence of poverty.

Ethnic minorities are poorer due to their demographics and low education levels, causing a vicious cycle of poverty.

Understanding these reasons can suggest the best policies to address the welfare gap: