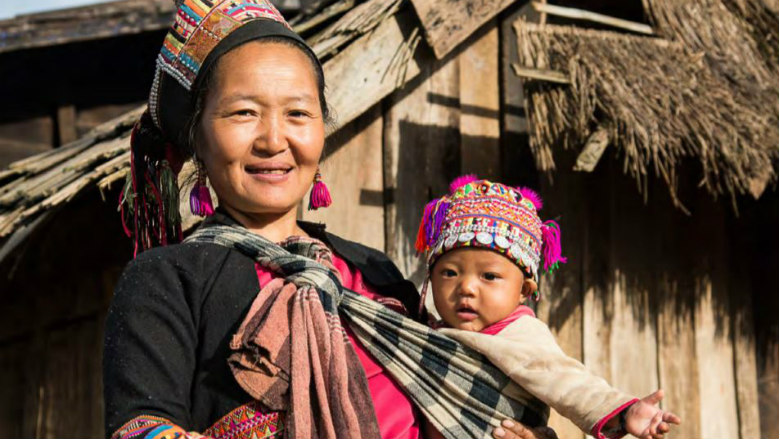 Lao PDR is undergoing rapid transition in its demography, epidemiology and health financing.

Despite the recent increase in public financing for health, historically, health financing in Lao PDR is characterized by low and erratic levels of government spending on health and reliance on both out-of-pocket health expenditure and development assistance.

To move towards Universal Health Coverage, Lao PDR will need to increase the government spending for health, particularly from domestic revenue sources and decrease reliance on out-of-pocket spending.

To ensure sustainability, it is essential to increase efficiency and effectiveness of health spending. This may be achieved by:

Planning and gradual integration will be required to transition from external financing to domestically-financed Universal Health Coverage.